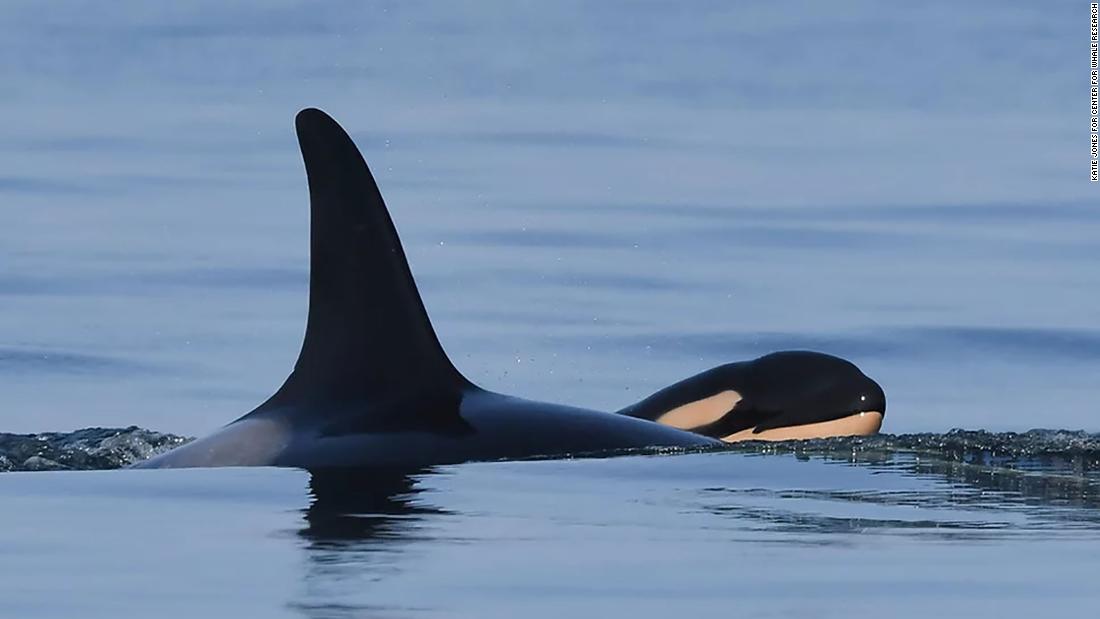 Tahlequah, known to researchers as the J35, gave birth to a calf last week, according to a press release from the Whale Research Center.

The two orcas were seen swimming with their pods over the weekend on the eastern Juan de Fuca Strait between Washington State and Vancouver Island.

Tahlequah made headlines in 2018 when she swam about 1,000 miles of sea with the body of her dead calf. The calf died a few hours after it was born, but the mother prevented it from sinking for more than two weeks.

Both Tahlequah and her new calf named J57 appear to be healthy, said the Whale Research Center.

“She was still able to father a live calf after about eighteen months of pregnancy! Hooray!” the publication said. “Your new calf looked healthy and precocious and swam vigorously next to its mother on the second day of free swimming.”

Researchers believe the calf was born on September 4th because its dorsal fin was erect when it was discovered. This development occurs about two days after birth because it is folded in the womb.

With the birth of J57, the endangered orca population in the south is now 73 years old, according to the Whale Research Center.