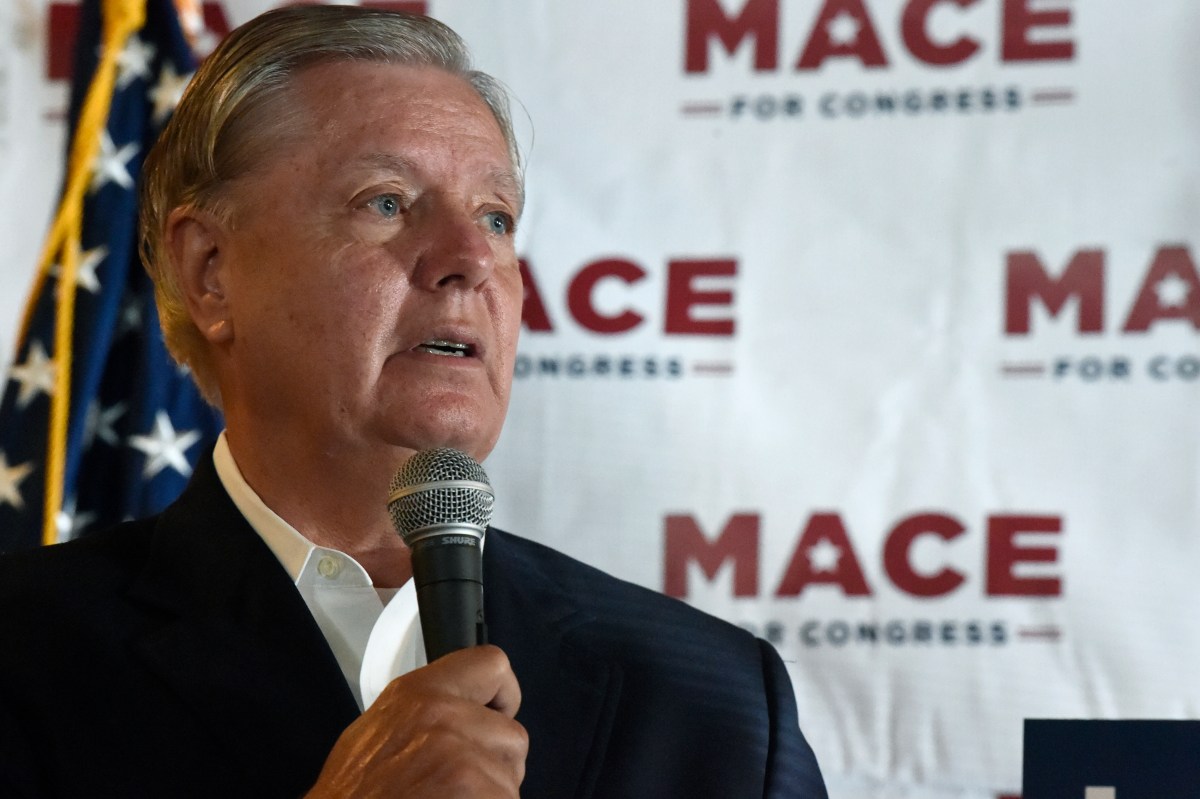 “We’re going to move forward in committee, we’re going to report the committee nomination to the United States Senate so we can vote before the election.”

The previous Monday, Senate Majority Leader Mitch McConnell was a bit vague and promised to hold a vote “this year” on President Trump’s nomination to succeed Judge Ruth Bader Ginsburg.

Trump said he would announce his candidate, a woman, on Friday or Saturday.

Republicans who have a 53-47 majority in the Senate need at least 50 votes to approve a candidate.

Two GOP Senators, Susan Collins from Maine and Lisa Murkowski from Alaska, said they would not vote before the November 3rd elections to confirm a justice.

Two other key Republicans, Senators Chuck Grassley from Iowa and Cory Gardner from Colorado, pledged their support to vote before the election.