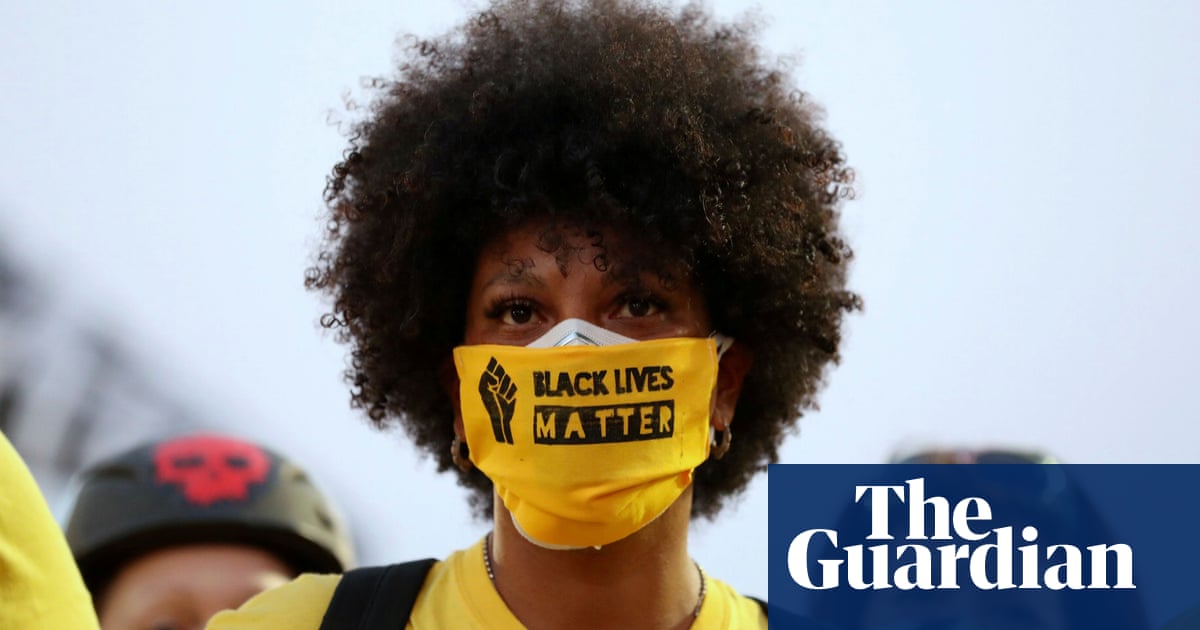 The vast majority of the thousands of Black Lives Matter protests this summer have been peaceful. Over 93% did not cause serious personal injury or property damage, according to a new report on political violence in the US.

However, the US government has taken a “tenacious approach” to the demonstrations, with authorities “mostly” using force when present, the report said.

And there has been a worrying trend towards violence and armed intimidation by individual actors, including dozens of auto-ramming attacks against protesters across the country.

The new data on protests and the U.S. government’s response come from the Armed Conflict Location and Event Data (Acled) project, an organization that has long been promoting political violence and unrest in regions around the world along with Princeton’s Bridging Divides Initiative University pursued.

Data compiled by Acled have been viewed as a reliable source of information on the death toll in Yemen, civilians killed by governments in Africa and political violence against women, among other things. The organization launched a new “US Crisis Monitor” project earlier this year, which is concerned that the US is “at increased risk of political violence and instability in the 2020 general election”.

The study’s findings are in stark contrast to the Trump administration’s claims, widely spread by Fox News and other right-wing media outlets, that the US is being overrun by violent left-wing protesters and “domestic terrorists”.

“There have been some violent demonstrations and these are widely reported in the media,” said Dr. Roudabeh Kishi, director of research and innovation at Acled, told the Guardian. “But when you look at all of the demonstrations, it’s overwhelmingly peaceful.”

Between late May and late August, researchers from Acled and Princeton documented 7,750 demonstrations related to the Black Lives Matter movement in more than 2,000 different locations across the United States, as well as more than 1,000 protests related to Covid-19. About a third of the Covid-19 protests were associated with the reopening of schools, the report said, all peaceful protests. There were also at least 70 documented protests against Covid-19 involving healthcare workers and at least 37 demonstrations focused on the clearance crisis.

While the vast majority of the various types of protests persecuted during this period were peaceful, the report noted a worrying trend of violence by both government forces and non-state actors.

Government agencies intervened in protests against Black Lives Matter more often than in other demonstrations and also more often with violence, such as tear gas, rubber bullets and pepper spray or protesters with batons, the researchers found.

They documented 392 incidents that summer in which government authorities used violence against Black Lives Matter protesters.

The violent intervention by government forces did not make the protests any more peaceful, the report concluded. In Portland in particular, the report found that federal intervention in the protest “only made the riot worse,” with the number of “violent demonstrations” rising from 53% to nearly 62% of all events “after federal agents were on the scene.”

Armed people were documented in at least 50 protests this summer.

“Individual perpetrators – sometimes linked to hate groups like the KKK – have launched dozens of auto-ramming attacks that target demonstrations across the country,” the researchers wrote.