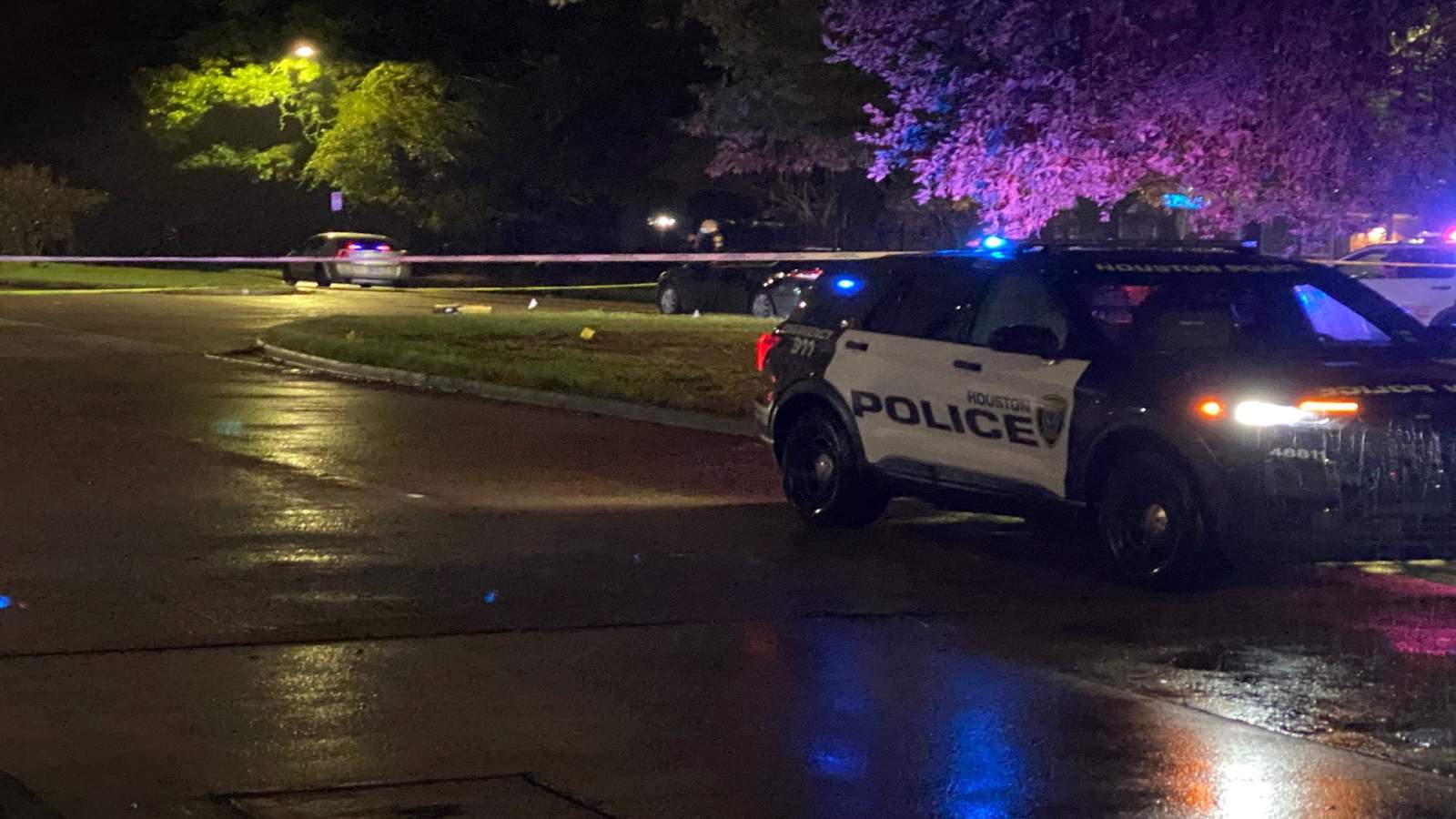 HPD and @HoustonFire Commanders on their way to a shooting scene at 2100 W 18. Additional information available locally. The media production will take place in Valero on the 18th. East of the scene. #hounews

Police said the incident occurred around 9:30 p.m. on the 2100 block of Seamist Drive and W. 18th Street

Officers said arson investigators were investigating a number of car fires this week. When investigators tried to deliver an arrest warrant to someone they considered a suspect, shots were fired between the two parties, officials said.

Police said the suspect was dead when they arrived at the scene, and one of the investigators was hit and taken to Memorial Hermann Hospital in an unknown condition.