Authorities identify a firefighter who died fighting a sex-induced flame 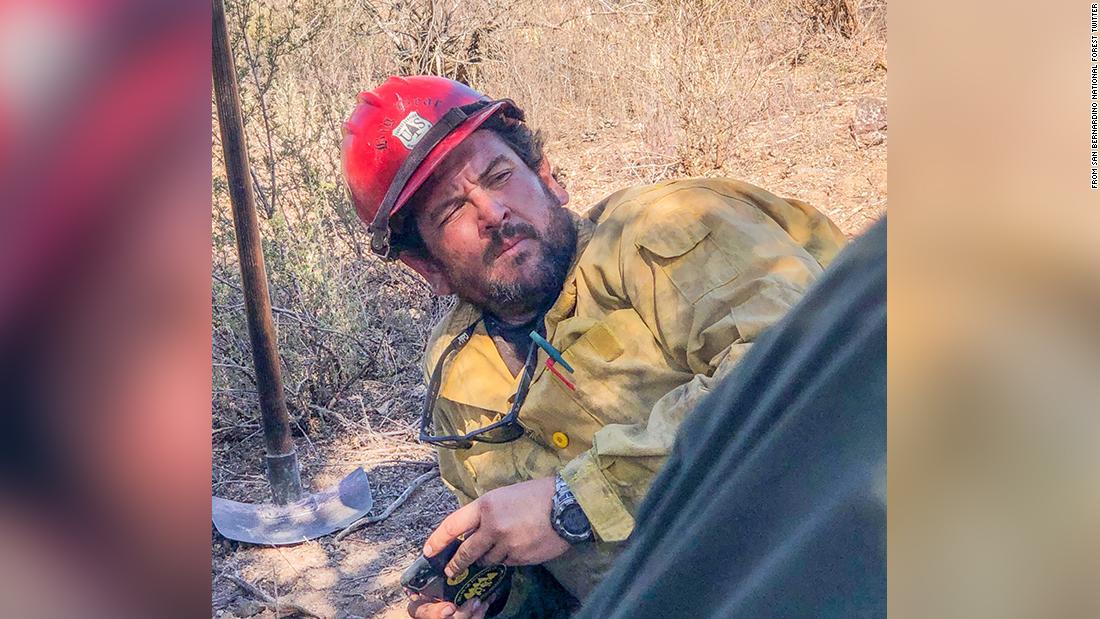 Charles Morton, a chief of the Big Bear Interagency Hotshot Squad, was fighting the El Dorado fire on Thursday when he was killed, the US Forest Service said in a press release on Monday.

The 39-year-old firefighter “died while fighting the fire,” said the US Forest Service.

Hotshots are the firefighters on the front lines who get caught up in dangerous fire on steep terrain to strategically plan the best course of action to fight the flames.

“Charlie was a respected leader who was always there for his team and crew during the toughest times,” said Vicki Christiansen, director of the US Forest Service, in a press release.

“Our hearts go to Charlie̵

7;s loved ones, co-workers, friends and the Big Bear Hotshots. We will keep them in our thoughts and prayers,” she added.

Morton had worked as a firefighter for the past 18 years, including 14 years in the forest service.

He is survived by his wife and daughter, parents, two brothers and cousins, the press release said.

“He’s loved and missed,” Morton’s family said in the press release. “May he rest in heaven with his little boy.”