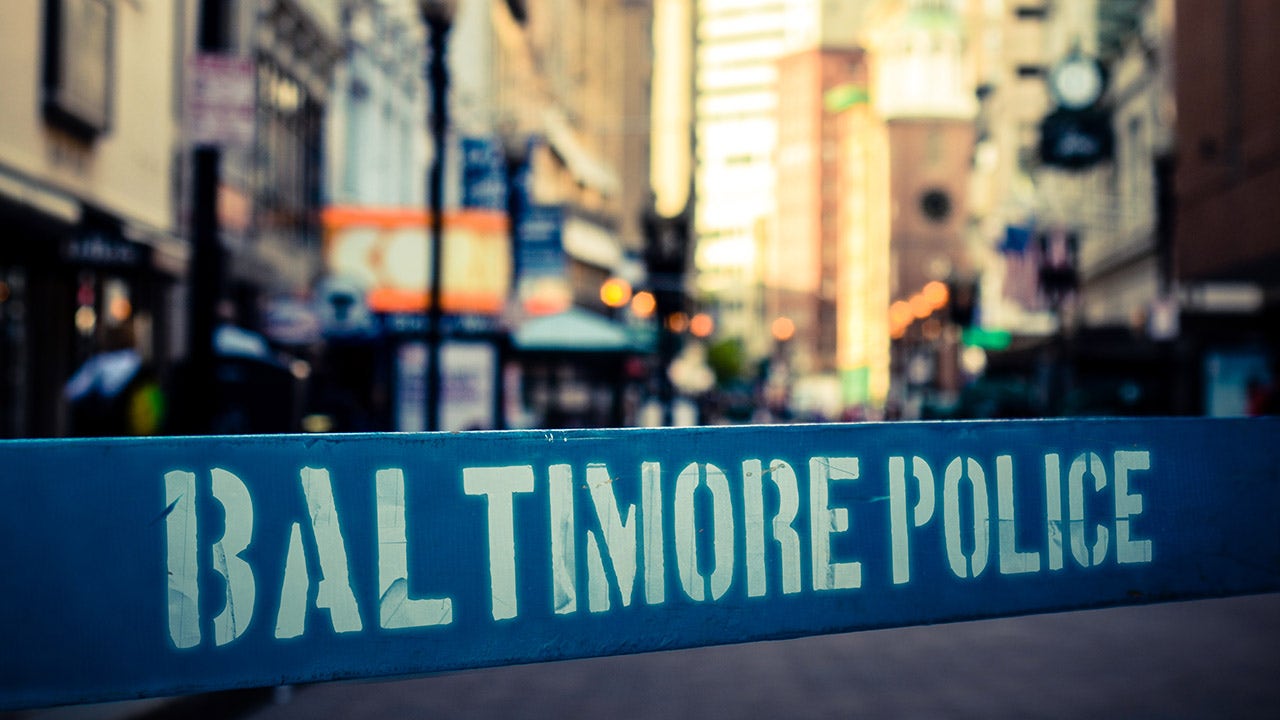 According to reports, a brutal man has chilled a man walking down a street in Baltimore in a video attack that went viral.

The shocking footage shows the attacker walking towards the victim from behind on Sunday evening and then hitting him in the head with the brick and sending him headlong onto the sidewalk.

The attack came after a “loud argument” between two men, according to a testimony from an unnamed witness included in a police incident report.

The witness told investigators that when one of the men went away, the other grabbed a few stones and hit him with one.

The police reacted to Hamburg Street in the Sharp-Leadenhall district at 6:40 p.m., reported the Baltimore Sun.

PROTESTS EARN IN LOS ANGELES AFTER DEADLY PHOTOGRAPHY BY DEPUTIES

An officer found a “pool of blood”

; on the sidewalk but did not find the victim. The witness told police that the attacker fled the scene.

“It happened so quickly,” an unwilling to be named witness told local CBS partner WJZ. “When I saw him running, I thought he was running to talk to the guy.”

City councilor Eric Costello, who represents the region, condemned the attack and asked people with information to come forward.

“It goes without saying that the utter depravity of human life depicted in this video is utterly disgusting and should be investigated and prosecuted to the fullest extent of the law,” Costello wrote on Facebook.

This story first appeared in the New York Post.