Biden says if Trump took action against the coronavirus earlier, everyone would still be alive. 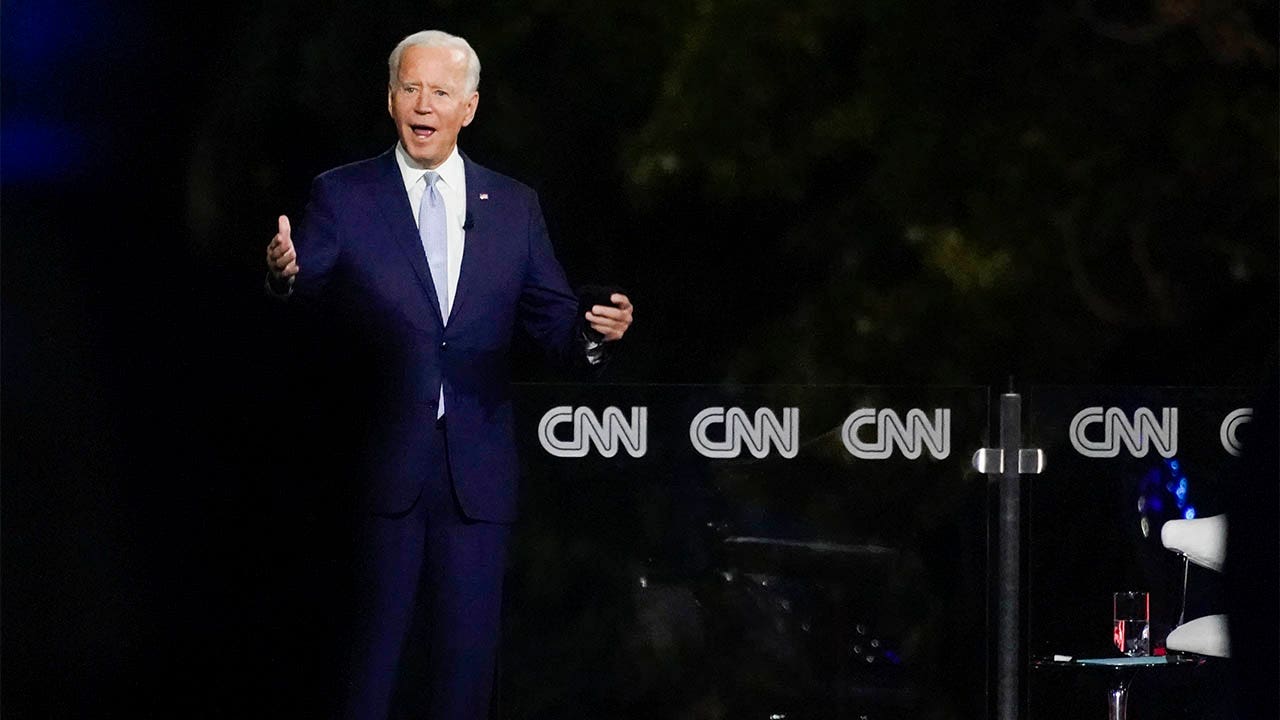 Joe Biden stated during a CNN town hall on Thursday that President Trump is responsible for every single coronavirus death.

Social media critics were quick to jump on Biden for his comments.

“Yes, he was responsible for the pre-existing conditions,” wrote one user.

“I look forward to checking this out @CNN,” replied another.

His statement has also been questioned by other mainstream news organizations. Politico said Biden had “grossly overestimated what protective measures against the virus could have been effective”.

Meanwhile, the Washington Post Biden exclaimed, “Make it up to you”.

“There is no data to support this, even if the president had taken swift action against the coronavirus in January and convinced the Chinese leadership to be more open about the situation,” the paper reported.

Biden’s remarks come when Trump told Bob Woodward in February that the coronavirus was “deadly stuff” while publicly comparing it to seasonal flu. This comes from excerpts from some interviews published by the Washington Post earlier this month.

On March 19, Trump admitted to Woodward that he “always wanted to play it [the virus] Low.

In an interview with The Daily Briefing on Thursday, Woodward told host Dana Perino that Trump “as a leader did not warn the American people of the dangers” of COVID-19.