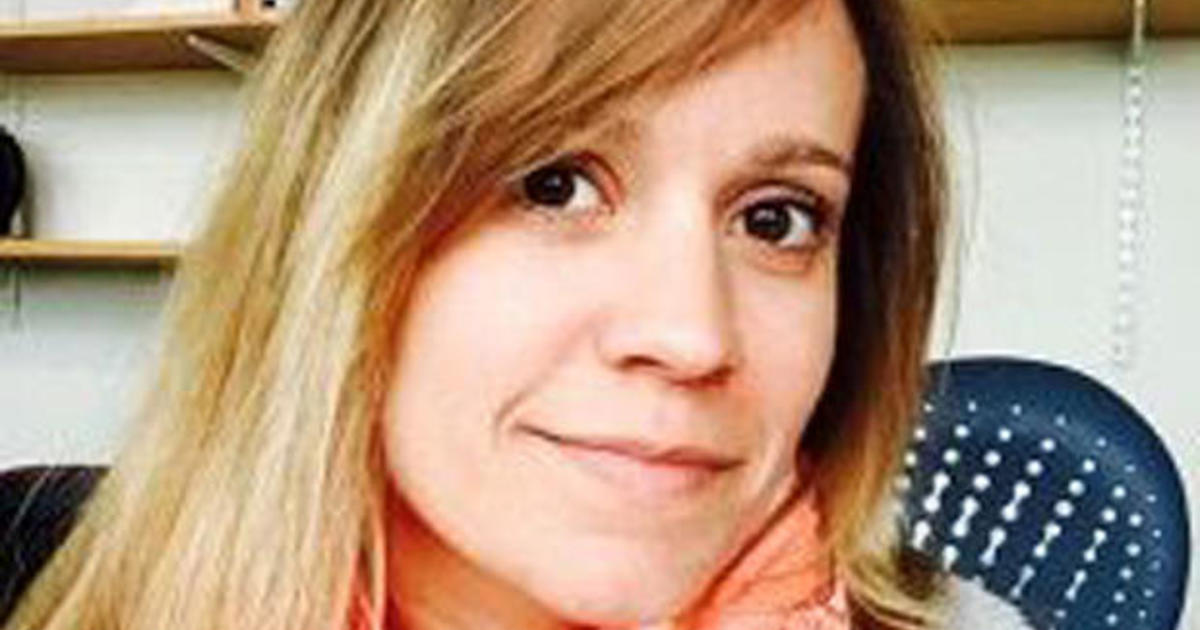 Boston police have identified the woman who was killed in an elevator accident in an apartment building as a teacher at Boston University. According to CBS Boston, officials found 38-year-old Carrie O’Connor in the elevator on the first floor of a building in the Allston neighborhood.

O’Connor was pronounced dead at the scene. Police said she died from traumatic asphyxiation.

A second person was taken to the hospital in shock but was not physically injured, police said.

Leanne Scorzoni, a tenant in the building, was a witness who was running to help when she heard screams.

“It was horrible. I would never want it again, it wasn̵

7;t a scream. I can’t even describe what it was,” Scorzoni told CBS Boston.

O’Connor’s neighbors said they were trying to move a package either in or out of the elevator when the accident happened.

Scorzoni said another tenant had seen O’Connor shortly before. “He helped her into the building with a box and he went up the stairs and he had told her, ‘Hey, just be careful’ because … you have to pull the door over and then come in and then push the button if you do have something in it, it can trigger a sensor, “said Scorzoni. “He thinks whatever she tried to get in there hit the sensor and then started moving.”

O’Connor was a lecturer in French at Boston University. A spokeswoman said she started working at BU in 2019 and is very popular with her colleagues. Her parents told the college that she enjoyed traveling and cooking.

Her profile on the university’s website states that she earned a BS degree from Virginia Tech, an MA degree from Middlebury College, and a PhD in French from Louisiana State University.

State inspectors were in the Commonwealth Ave building on Tuesday. A property manager told CBS Boston that the elevator had been inspected that year and had no problems.

The building is on Commonwealth Avenue, a major thoroughfare through the city.

The incident is being investigated further.