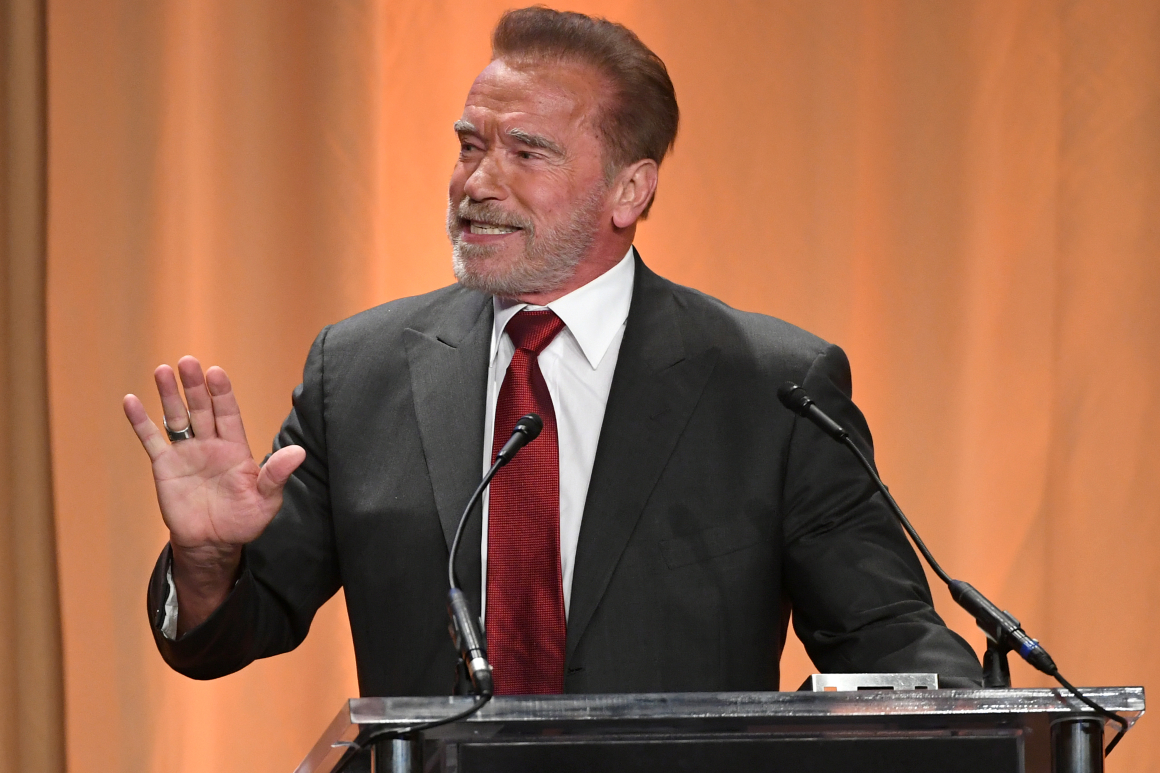 SACRAMENTO – Former California Governor Arnold Schwarzenegger said Thursday evening that the state’s Republican Party had “gotten out of hand” and was doing a “stupid thing” by placing unauthorized ballot boxes in counties with congressional boroughs on the battlefield.

Schwarzenegger, the last Republican governor of the state, was asked during a CNN interview to respond to the California Republican Party, which was placing unauthorized ballot boxes in at least three counties. Republicans have defended the move, no unlike Democrats, who go door-to-door collecting ballots from sympathetic voters, but state officials have ordered the party to remove the boxes because they said only counties are allowed to set them up.

“It’s a stupid thing they are doing with these ballot boxes,” said Schwarzenegger. “I think it’s just Mickey Mouse stuff that has serious implications. And I think what they really should do is give people hope and get everyone to participate and everyone to be able to to vote and do things like that instead of those fake ballot boxes. “

Attorney General Xavier Becerra, a former Democratic Congressman, asked Republicans earlier this week to remove the boxes. He and other heads of state say the boxes are unsecured and may confuse voters, who believe they are official ballot boxes when they return their postal ballot papers.

However, Republicans say they have solid legal ground because California law allows third parties to collect ballots and submit them on behalf of voters. They say Democrats perfected this approach during the 2018 midterm elections, when they left the GOP with just seven of California’s 53 Congressional seats.

The former governor has not hidden his feelings about the California Republican Party and its longstanding appeal to its conservative base, rather than moderating closer to his political leanings. The 2007 governor told GOP activists at their convention that their party “is dying at the box office,” a speech he recalled Thursday night on CNN.

Schwarzenegger resigned from office in early 2011. In deep blue California, the party has since lost even more ground and until recently lagged the number of independent voters in the state. Republicans now have 24 percent of California’s 21.2 million registered voters, compared to 46 percent of Democrats.

Schwarzenegger called the party a “sinking ship” in his CNN interview because it has no interest in health care or education. The former governor was on the air to announce the funding program of his Schwarzenegger Institute and to fund additional polling stations in counties with electoral access problems.

Carla Marinucci contributed to this report.