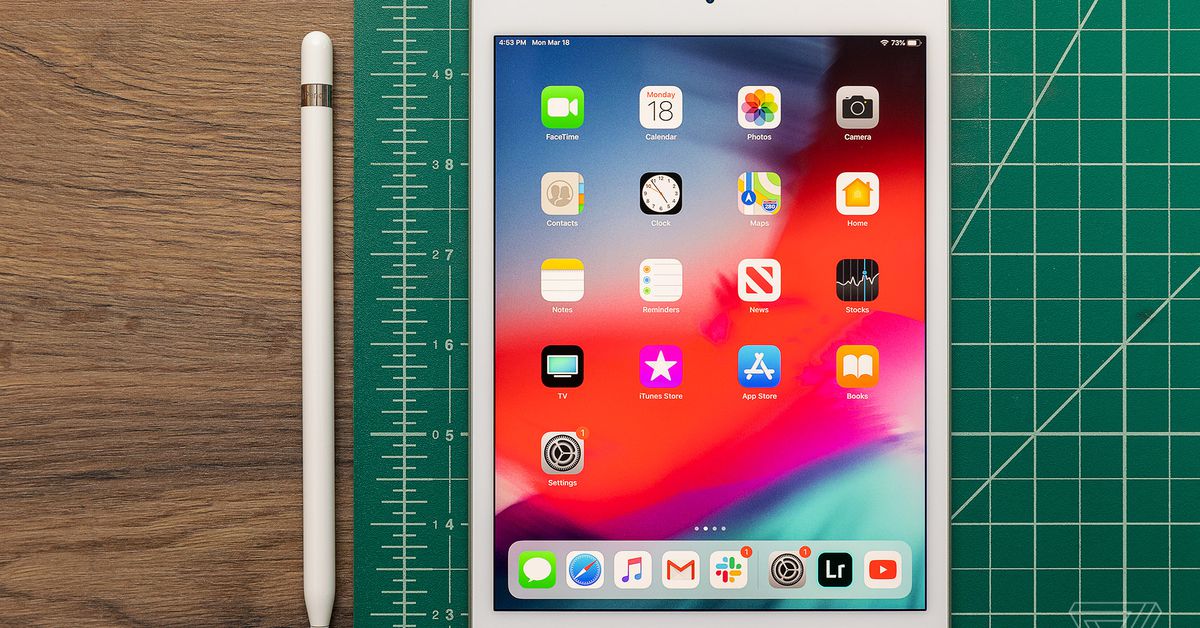 Whether shopping for your first iPad or upgrading from an earlier generation, it can be confusing as to which Apple tablet is best for you. The fact that there are quite a few models makes it difficult. That most of them look similar makes it even harder to shop with confidence.

Let's break it down.

Apple currently sells five different models. In the order of the cheapest to the most expensive, there are the 9.7-inch iPad, the new 7.9-inch iPad mini, the new 10.5-inch iPad Air, the 11-inch iPad Pro and the 12.9-inch iPad Pro. Thankfully, your chances of choosing a good tablet are more than 1

in 5. Each of them is a really good tablet in its own right, but it's important to find the right tablet for you.

What does the "right" tablet mean? Many things. The right size, the right price (and you do not pay more or less than you should), the right amount of power and compatibility with the right accessories.

The more you know about each iPad model, the better. So, we've explained everything, explaining and explaining the key selling points and disadvantages of each tablet, starting with the most cost-effective option.

The top 5 treatments for younger looking skin in 2020

Use your TV as a computer monitor: everything you need to know

How to set up a VPN on Xbox