Cleveland policeman dies in gunfire on the city’s west side 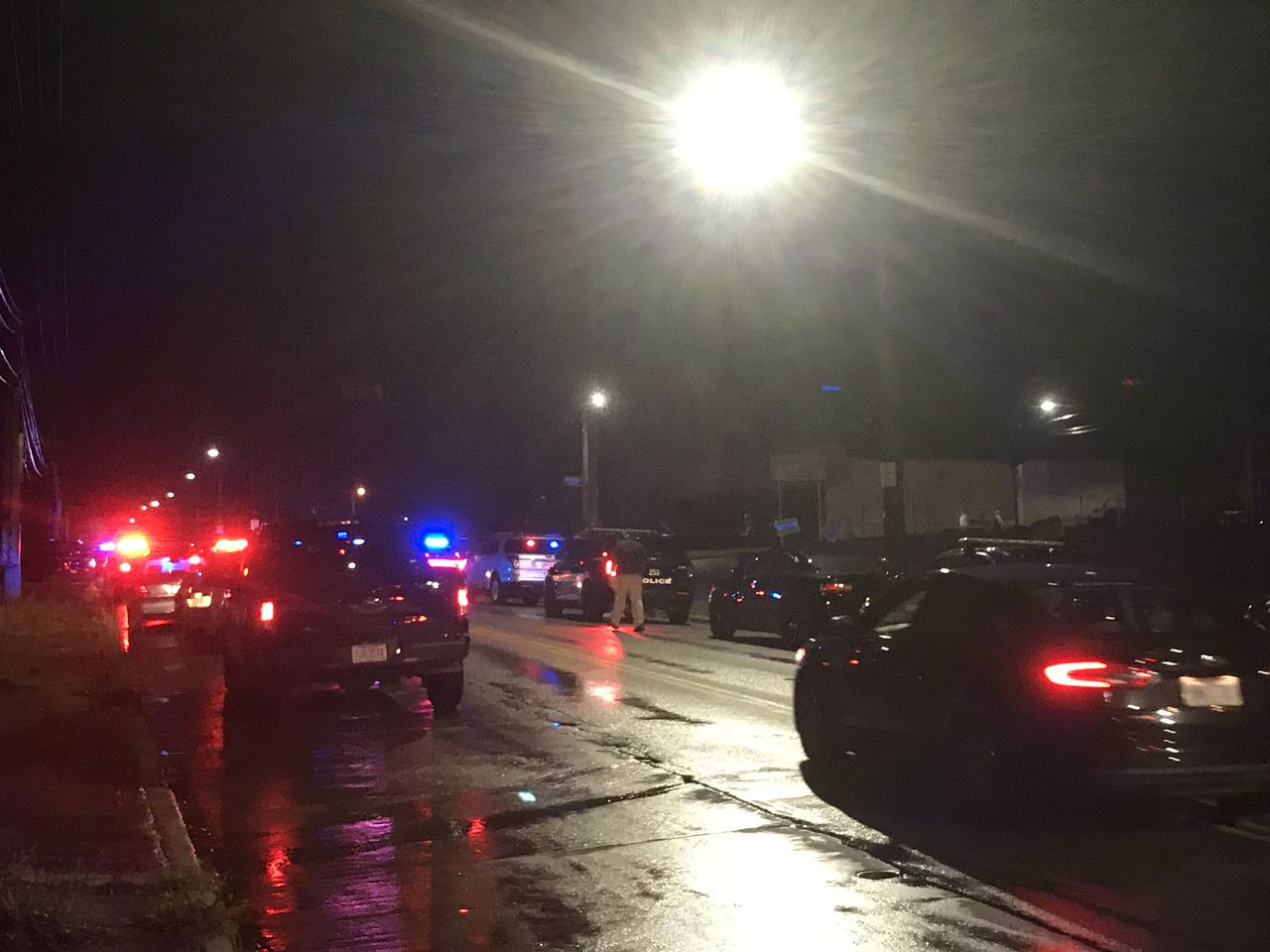 CLEVELAND, Ohio – A Cleveland police officer and an unidentified man are dead on the west side of the city after a gunfight and car accident Thursday night.

The shooting took place around 10 p.m. on West 65th Street near Storer Avenue in the Stockyards neighborhood. Cleveland police released limited information in the ongoing investigation. Cleveland Police Spokeswoman Sgt. Jennifer Ciaccia said no arrests have been made and investigators are still looking for the shooter or shooters.

Cleveland Police Chief Calvin Williams, along with Mayor Frank Jackson, made a brief statement to reporters gathered at MetroHealth. He failed to identify the officer he described as “excellent”

; and a 25-year-old city police veteran.

“Cleveland lost one of its best on duty tonight,” said Williams. “He did what all the cops did – he tried to protect this city and he gave his life.”

Jeff Follmer, president of the Cleveland Police Patrolmen’s Association, confirmed that the officer has died. He said a second person who was not a police officer but was sitting in the policeman’s car also died in the shooting. He was not identified.

The officer’s car crashed after the shooting, Follmer said. Follmer declined to identify the officer because the officer ‘s family had not yet been notified.

“He was a great person and a great officer,” said Follmer.

An ambulance took the officer to MetroHealth Medical Center, where he died.

Dozens of police officers swarmed near the Constellation Schools’ Stockyard Elementary School and the nearby Shaker Valley Foods grocery store. Investigators shuffled in and out of the crime scene. Some hugged while others searched in front of homes and businesses up to three blocks away.

Large black SUVs rolled out of the area as a police helicopter hovered over them and searched the neighborhood.

Other officers came to the MetroHealth emergency room along with Williams and Jackson.

This is the second time in less than two months that someone has shot and killed a Cleveland police officer. A man shot and killed 26-year-old police officer Jennifer Kilnapp while responding to an incident in which a man threatened a woman and shot a shot through the floor. The man shot Kilnapp in the arm and back. She survived.

The judge declares the Cleveland man, who has spent two decades on death row, “wrongly detained”.

One dead, several wounded after a biker event in Iowa