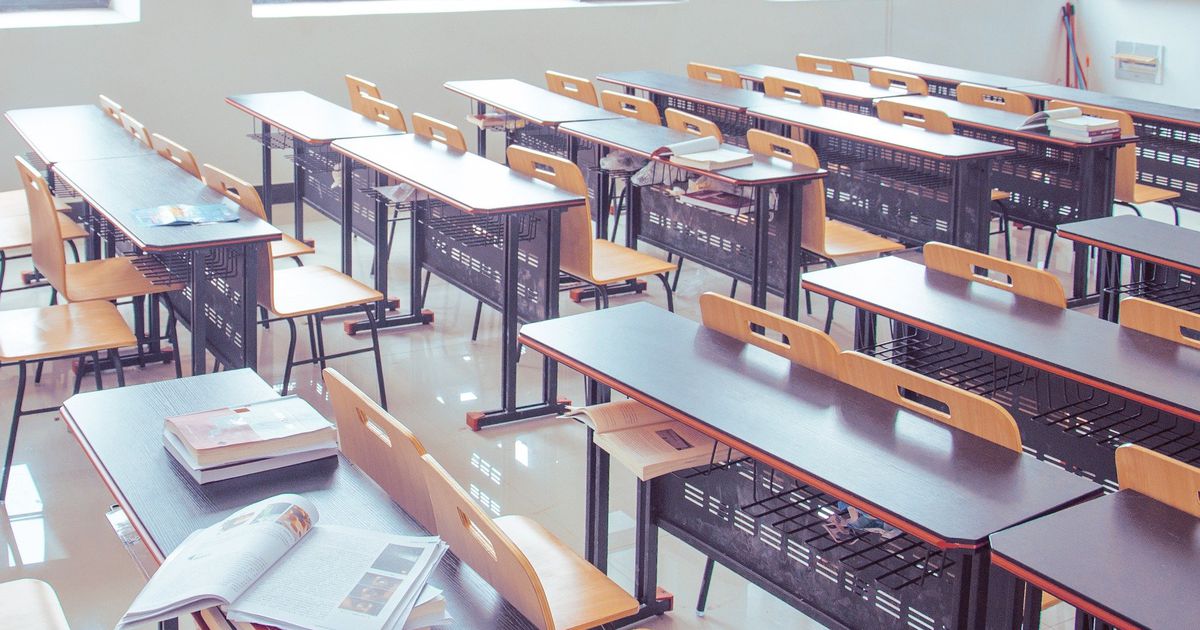 Before each phase, parents in the district can choose between face-to-face or distance learning for their children.

Cobb’s announcement comes three days after hundreds of parents, students, and community members held a rally calling for Superintendent Chris Ragsdale, and school board allowing parents to choose personal classes for their children on August 1

Cobb County originally planned to offer both face-to-face and remote learning to its students, but opted for the virtual option due to the increase in COVID-19 cases.

“We remain committed to re-entering classrooms when public health conditions in Cobb County permit,” the school district said Tuesday. “Knowing that COVID-19 has affected every student, family and employee differently, we look forward to giving parents the opportunity to choose the most suitable classroom setting for their families.”

As of late Tuesday, Cobb had 11,981 confirmed cases of COVID-19, according to the Department of Health. Cobb has recorded 303 deaths and the total number of hospitalizations in the county stands at 1,320.