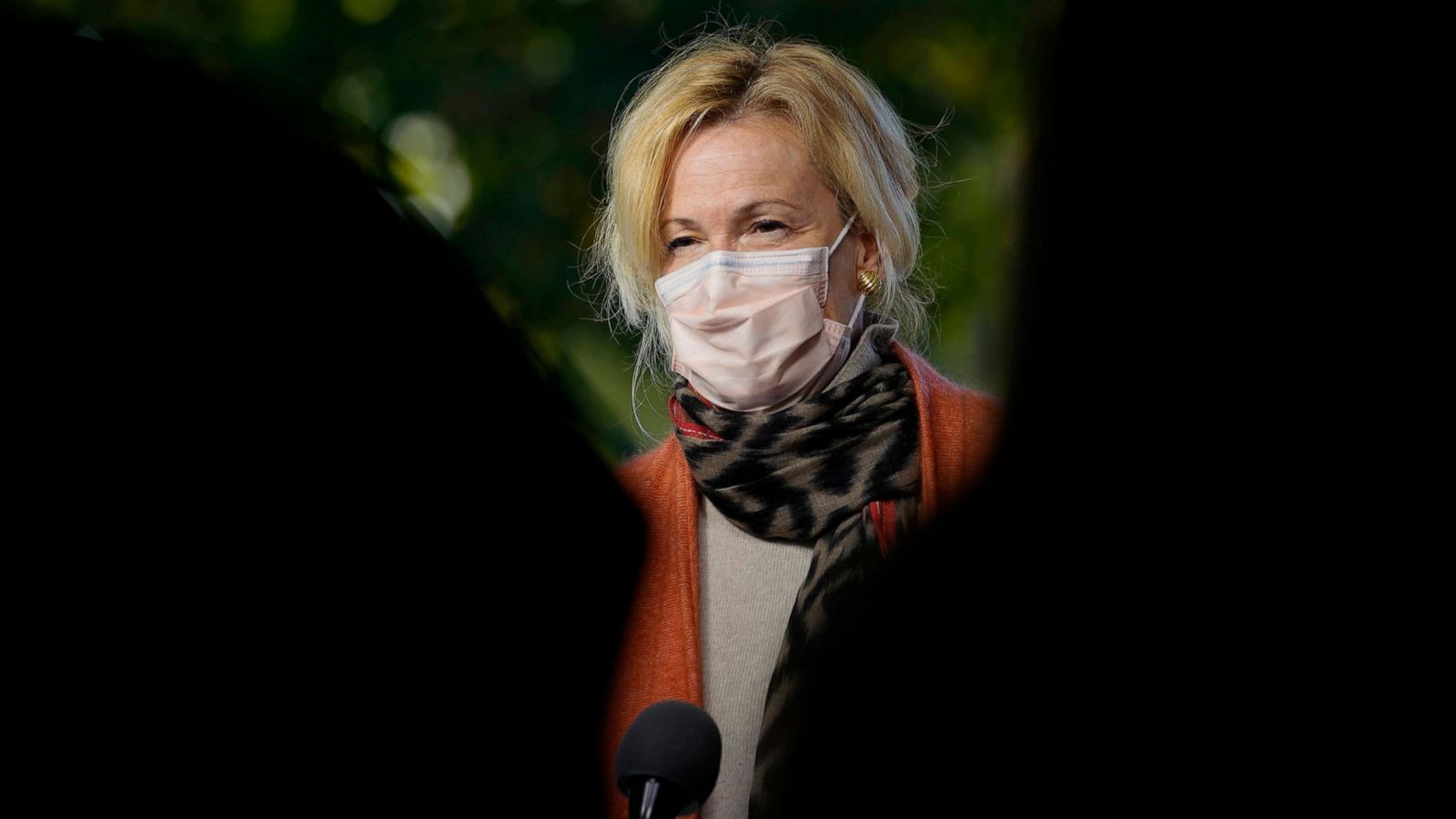 An ABC News analysis of COVID-19 trends in all 50 states, as well as Washington, DC and Puerto Rico, found that newly confirmed cases have increased in 28 states in the past two weeks.

The seven-day average of new cases in the US has now exceeded 44,000, the highest since August 21.

1; had a record number of recent COVID-19 hospital stays in one day.

In the Midwest, the number of new cases continues to reach a record level with an average of 13,200 cases per day, mainly due to the consistently high case numbers in Montana, North Dakota, South Dakota and Wisconsin. The number of current COVID-19 hospitalizations in many Midwestern states continues to rise as well. As of Sunday, current hospital stays in Montana, Nebraska, North Dakota, Oklahoma, South Dakota and Wisconsin have reached record highs.

The number of new cases in the south is still significantly lower than in summer. However, the south still accounts for more than 45% of the country’s daily regional case numbers, with an average of over 18,000 new cases per day.

In the past three weeks, the number of new cases in the west has increased by 26%. Idaho and Utah continue to produce high numbers of cases each day. Although the numbers in California are declining, the state continues to report large numbers of new cases every day.

The trends have all been analyzed using data collected and published by the COVID Tracking Project over the past two weeks, using the seven-day moving average linear regression trendline.