Daniel Prude: Large jury examines the death of the spit 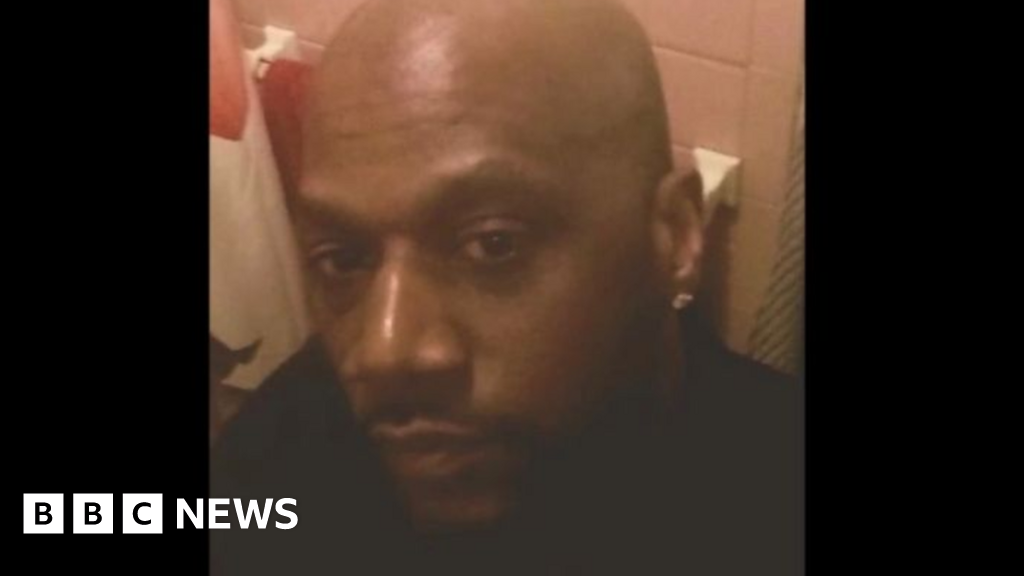 The New York attorney general said a grand jury is being formed to investigate the death of Daniel Prude, an unarmed black man who suffocated after being held by police.

Mr. Prude, who suffered from mental health problems, died after officers put him in a “spit hood”

; to protect the police from the inmates’ saliva.

Protests were held after footage of the Rochester incident emerged.

Seven police officers have been suspended.

The 41-year-old died in March, but his death has only just been reported.

Attorney General Letitia James said in a statement: “The Prude family and the Rochester Ward have been through great pain and agony. My office will be moving immediately to appoint a grand jury as part of our extensive investigation into this matter.”

The move was welcomed by the Mayor of Rochester, Lovely Warren, and the Governor of New York, Andrew Cuomo. A Rochester Police Department spokeswoman declined to comment.

Mr. Prude’s brother, Joe, told the New York Times, “I’m excited about this. But for now, I’m still waiting to see the charges and prosecute them to the fullest extent possible.”

What happened to Daniel Prude?

Joe said he called the police on March 23rd when Daniel showed acute mental health problems. When the officers arrived, he was walking naked in the streets.

In body camera footage that the police received from the police, Mr. Prude’s family can be seen lying on the floor while officers hold him back. While sitting in the street, he gets excited and takes turns asking for money or a gun.

He started spitting in the street but, according to footage, doesn’t seem to offer any physical resistance. An official says Mr Prude told them he had Covid-19 and they put the spit hood on him.

One sees an officer who presses Mr. Prude’s head with both hands and says “stop spitting”. Mr. Prude stops and falls silent. The officers notice that he is cold.

Paramedics are called and Mr. Prude is taken to the hospital. His family took him from life a week later.

The coroner ruled his death as a murder caused by “complications of asphyxiation with physical restraint”, with poisoning from the drug PCP being a factor.

Mayor Warren said the city police chief only notified her of the case early last month.

But Police Commissioner La’Ron Singletary denied his department tried to keep the details out of the public eye, and Michael Mazzaeo, president of the Rochester Police Locust Club, said officers followed their training “step by step”.

Mr Prude’s death came two months before that of George Floyd, whose murder in police custody sparked widespread outrage and sparked national and international demonstrations against police brutality and racism.