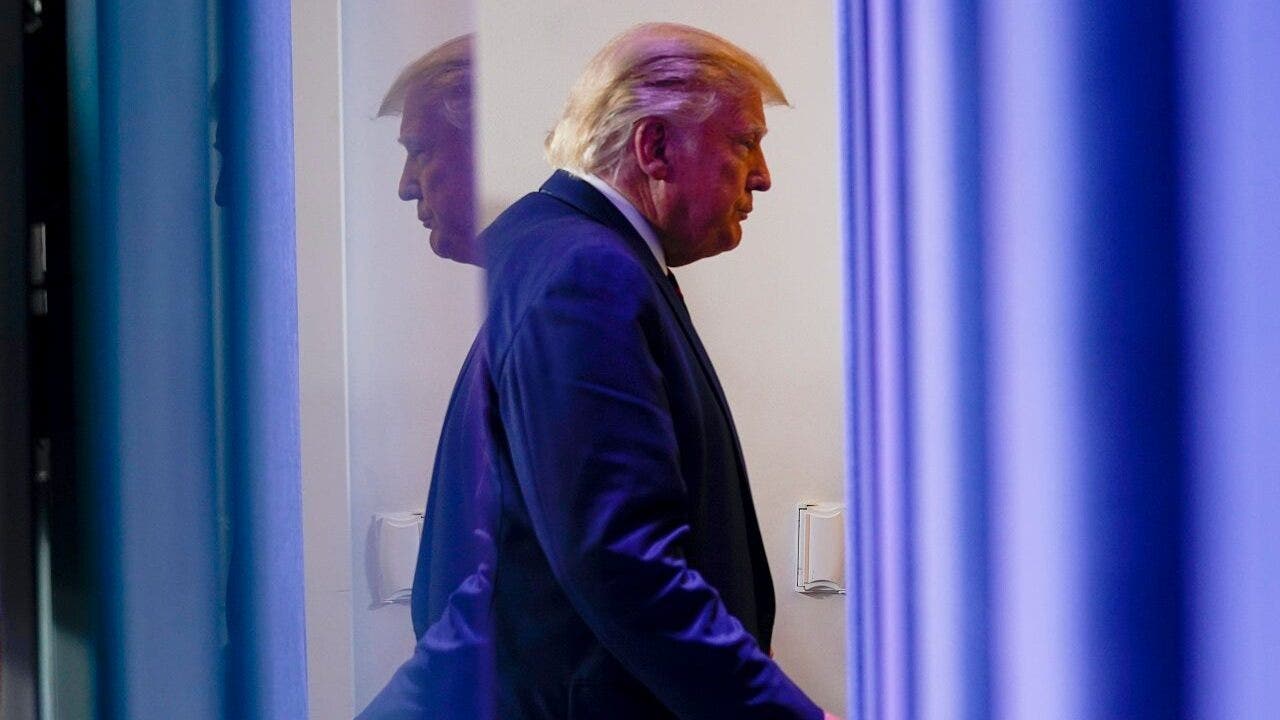 A video of President Trump walking towards a helicopter on the White House lawn and then abruptly turning away claiming Trump was “deep in his degenerative neurological disease” received 2.7 million views on Twitter, despite journalists being quick to point it out have that the video was omitted key details.

Twitter added a “compromised media” tag to the video on Monday, but left it on the platform.

“Trump just went back to wait for FLOTUS here,” wrote ABC News campaign reporter Will Steakin on Twitter. “That fake tweet got over 23,000 retweets and the deceptively edited video got over 2 million views.”

On Sunday, a Twitter user named Tom Joseph shared the video with the caption, “Trump is lost [and] disoriented here. His mind is empty and he cannot remember what to do next. Immersed in his degenerative neurological disease – frontotemporal dementia – he is stumbling in the grass towards a puddle. “

Fox News’ request to Twitter was not immediately returned.

In August, Twitter flagged a video of an interview with Democratic presidential candidate Joe Biden and progressive activist Ady Barkan as treated.

The House Democrats’ campaign arm filed an ethics complaint against Rep. Steve Scalise, R-La., For posting the video. The video edited a question Barkan asked Biden about the redistribution of police funding to add the words “for the police” that Barkan had said at another point in the conversation (when he asked Biden if he agreed, “we can part.” diverting funding to the police “) to things like social services).