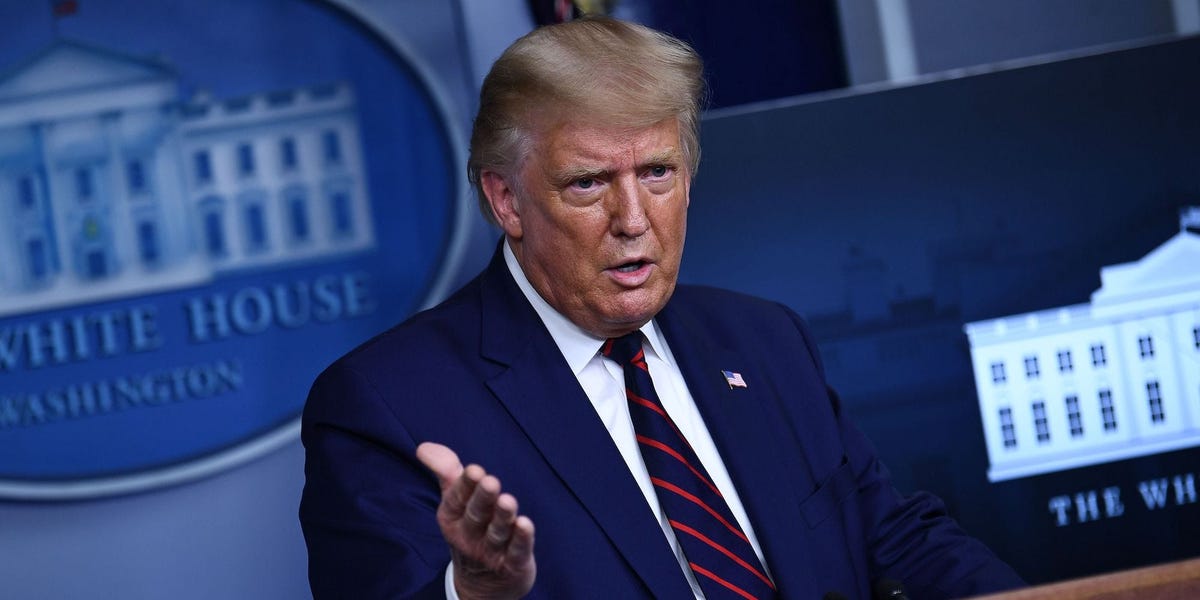 In a Friday memo, Russell Vought, director of the Office of Management and Budget, said “the president’s attention has been drawn to the fact that executive agencies have spent millions of dollars in taxpayers’ money” on such training.

According to press reports from Vought, “staff throughout the executive branch had to attend training courses telling them that” virtually all whites contribute to racism “or whether to say that they” benefit from racism “”.

Vought does not cite the specific press reports in which these claims were made, and it is not clear to what extent such training programs exist in the federal government.

Vought is instructing federal agencies to track all “Un-American Propaganda Training” expenses and to cancel or redirect funding.

“The President and his administration are fully committed to the fair and equal treatment of all people in the United States,” said Vought’s memo. “The president has been shown to have stood for those whose voices have long been ignored and who have not benefited from all of our country’s offerings, and he intends to continue to support all Americans regardless of race, religion or creed.”

“The divisive, false, and degrading propaganda of the Critical Racial Theory Movement contradicts everything we as Americans stand for and should have no place in the federal government.”

The memo comes two months before the November presidential election and appears to be an attempt to excite its grassroots. After months of protests against Black Lives Matter, the president said the country was in the middle of a “culture war” and denied systemic racism in America.