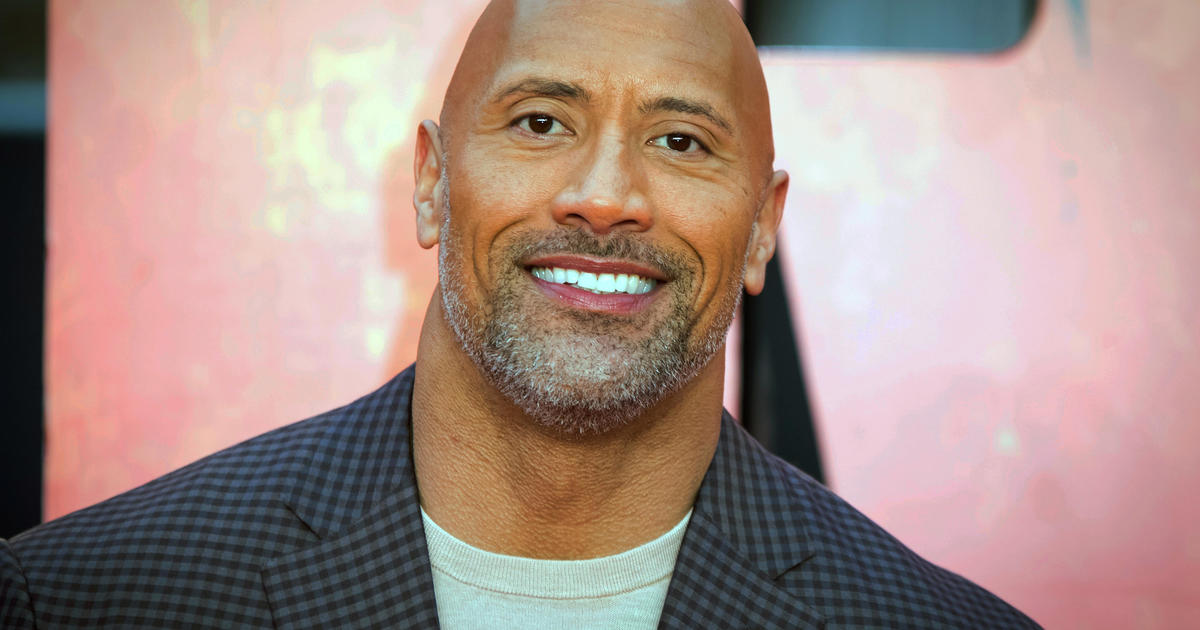 Dwayne “The Rock” Johnson threw his support behind the Democratic candidate on Sunday Joe Biden and runner-up Senator Kamala Harris in his very first public presidential support. The actor and former wrestler made the announcement in a seven and a half minute video that was posted on his social media platforms.

“As a longtime political independent and centrist, I have voted for both Democrats and Republicans in the past.” Johnson wrote on social media. “In these critical elections, I believe Joe Biden and Kamala Harris are the best to run our country, and as my first (public) endorsement from the President, I proudly support them as President of our United States.”

The announcement video contained a virtual conversation Johnson had with Biden and Harris. It was also his first meeting with the senator, who said she was a “big fan” of his films.

During the chat, Johnson praised the careers of politicians, calling them both “experienced to lead.”

He said that Biden led “in my opinion with great compassion and heart and drive, but also with soul”. He also called Harris a “certified badass”.

The star went on to ask Democratic leaders how will they “earn the respect of the entire American people when you are in this White House?”

Biden said they would keep their word, tell the truth and take responsibility. “If we fail, acknowledge it. We will not be perfect, we will take responsibility,” said Biden. He added that her administration “will look like America. It will be representative of all of America.”

Harris said earning respect is “trust,” adding that “one of the foundations of trust is the truth” and that you must tell the truth to the American people. Quoting the coronavirus pandemic and its effects, Harris continued, “In order to heal and get through we must be honest about what it takes to heal.”

Biden posted the video of their conversation, thanking Johnson for his support, and joking “next time we talk about cars.” Harris also shared the video and welcomed Johnson to “Team Joe”.

Johnson became famous as the Superstar of World Wrestling Entertainment (WWE). He announced that he retired from wrestling in August 2019.

WWE was founded and built by husband and wife duo, Linda and Vince McMahon. The couple have been friends with President Trump overnight 20 years and were among Mr. Trump’s most prolific campaign donors.

Mr Trump announced that he would join Linda as head of the Small Business Administration in December 2016. The President said in March 2019 that she resigned to help in his re-election efforts.