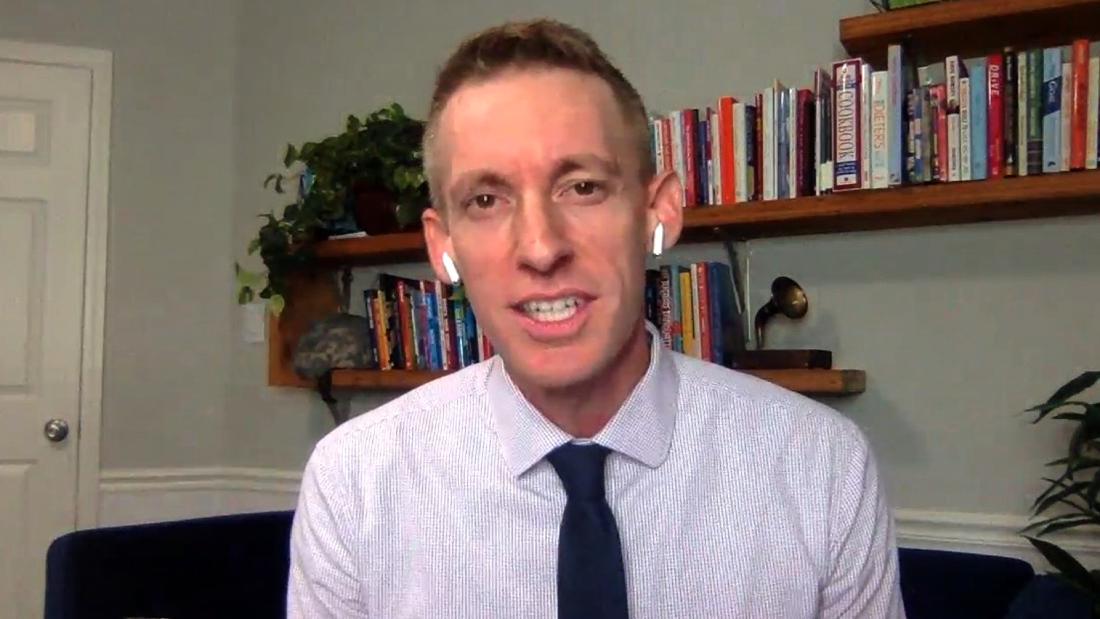 Jason Kander, former U.S. Army substitute and Biden Campaign substitute, responds to a report in The Atlantic magazine in which several anonymous sources said firsthand that President Trump vilified U.S. soldiers. Trump has denied the allegations. CNN did not independently review the coverage.