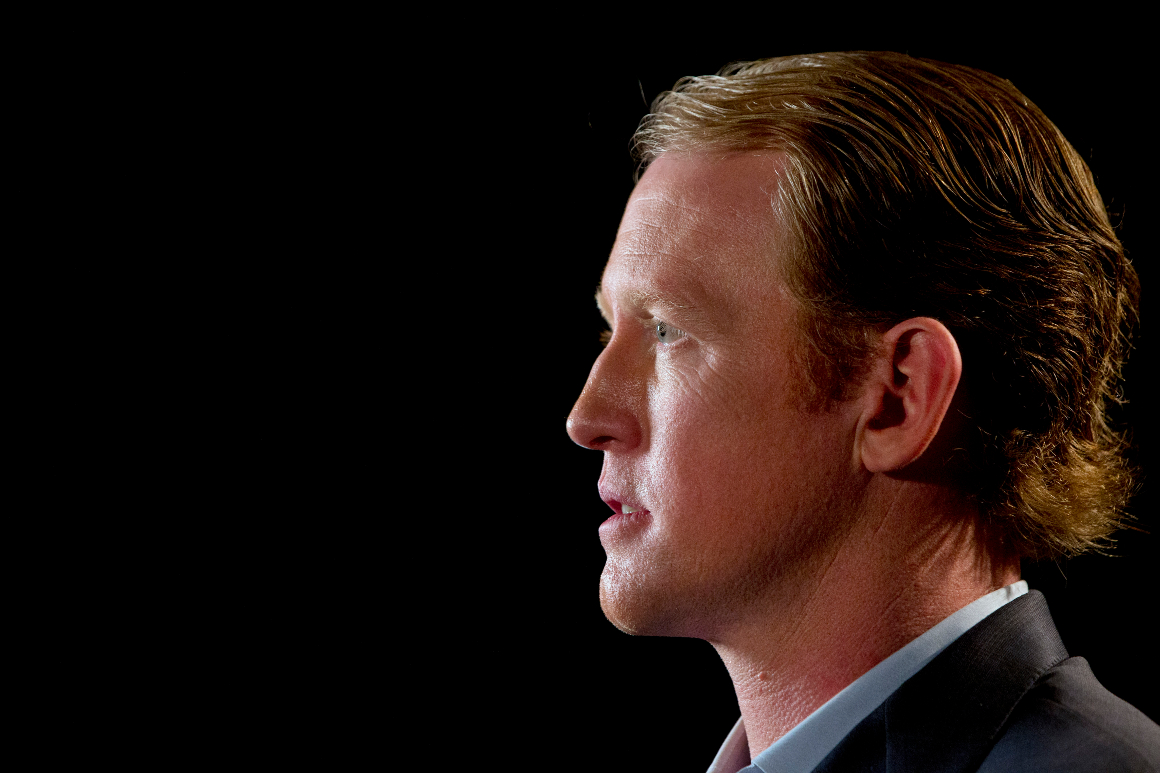 The former Navy SEAL’s response came after the president retweeted a QAnon-linked account Tuesday promoting an unsubstantiated conspiracy theory claiming bin Laden was still alive and that his duplicate body was killed instead. The account has since been blocked. Trump retweeted another video on Wednesday introducing conspiracy theories about bin Laden’s death.

O’Neill, a Trump supporter who was banned from all Delta flights in August after posting a photo of himself not wearing a mask in the cabin, declined against conspiracy theory in several tweets.

“Shit. I just found out I killed Osama am Johnson. Drinks are on me I think …”

Bin Laden was killed in a 2011 raid by SEAL Team Six on his compound in Abbottabad, Pakistan, ordered by then-President Barack Obama.

The president tweeted in September that Biden “was against the mission to eliminate Osama bin Laden.” In a follow-up tweet he wrote, “If it were up to Joe, bin Laden and Soleimani would be still alive,” referring to his decision to kill Iranian paramilitary commander Qassem Soleimani last year.

It has been reported that Biden is skeptical of a possible raid, although the former Vice President’s report on his advice to Obama has evolved.