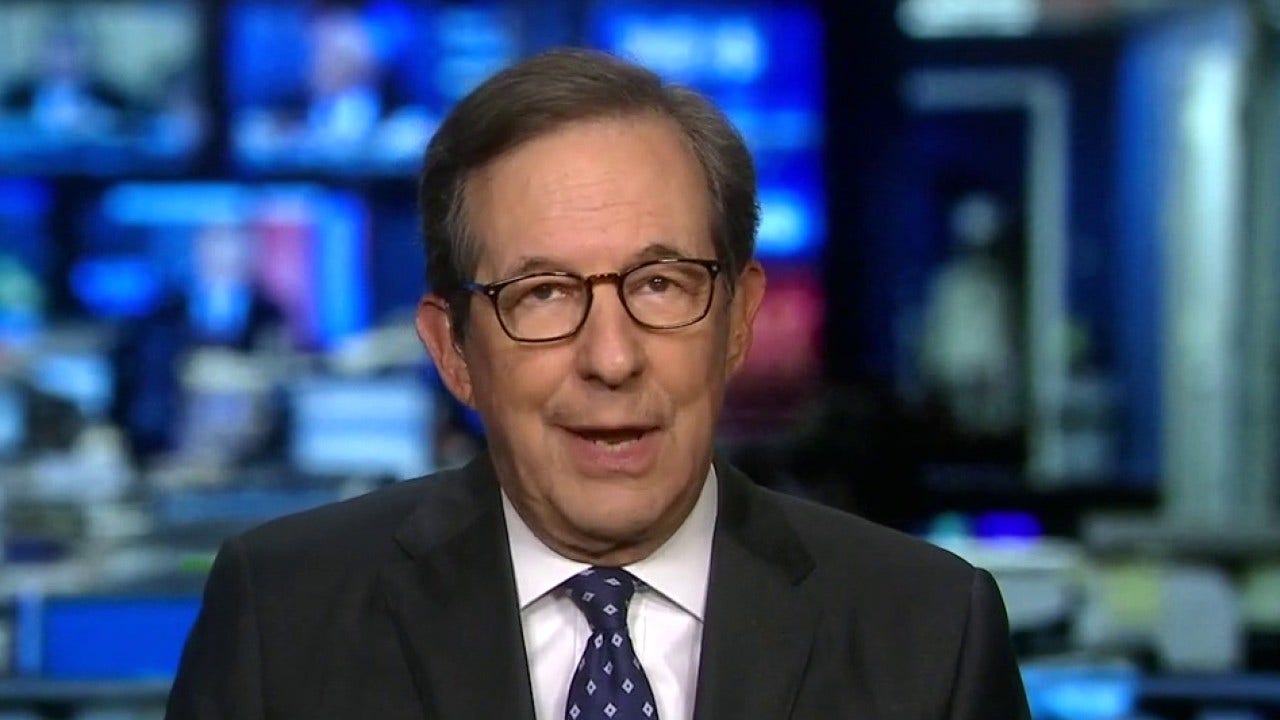 Wallace will host the first debate, due to take place in Cleveland on Tuesday, September 29th.

Suzanne Scott, CEO of Fox News Media, celebrated the announcement in an email to employees on Wednesday.

“Considered the gold standard in journalism, Chris has an innate ability to pinpoint topics that matter most to viewers while holding his interview topics accountable for the facts like no other journalist in the industry.”

; His performance as a debate host in 2016 was truly masterful and we are thrilled to see him do his craft brilliantly again, ”wrote Scott.

“The selection of Chris today and his now legendary debate moderation appearances are an extremely proud honor for FOX News Media and one of the greatest moments in our nearly 24-year history,” added Scott. “Please join me in congratulating our friends and colleagues on this amazing achievement and celebrate another great day for FOX News Media. This is another example of why we’re the best in the business. “

Wallace received high praise for his performance in moderating the third Trump-Hillary Clinton debate in 2016. This marked the first time a Fox News presenter was selected to host a general election debate.

“We are grateful to these seasoned journalists who will help ensure that the presidential debates in the general elections continue to serve their unique educational purpose of helping the public learn more about the candidates. Each individual brings great professionalism to the moderation and understands that the purpose of the debate formats for 2020 is to enable an in-depth discussion of important topics, ”Frank J. Fahrenkopf, Jr., Dorothy S. Ridings and Kenneth Wollack said in a statement.

The first debate will be divided into six sections of approximately 15 minutes each, in which key topics will be selected by Wallace himself and announced at least a week before the debate, the CPD announced.

The anchor “Fox News Sunday” opens each segment with a question and each candidate has two minutes to answer, the organizers said. Trump and Biden would then have the opportunity to respond to each other, while Wallace can use the remaining time to ask candidates to clarify the matter.

Wallace, who has also moderated several major debates, has won every major broadcast news award throughout his career. He has received three Emmy Awards, the Dupont-Columbia Silver Baton and the Peabody Award, among others.