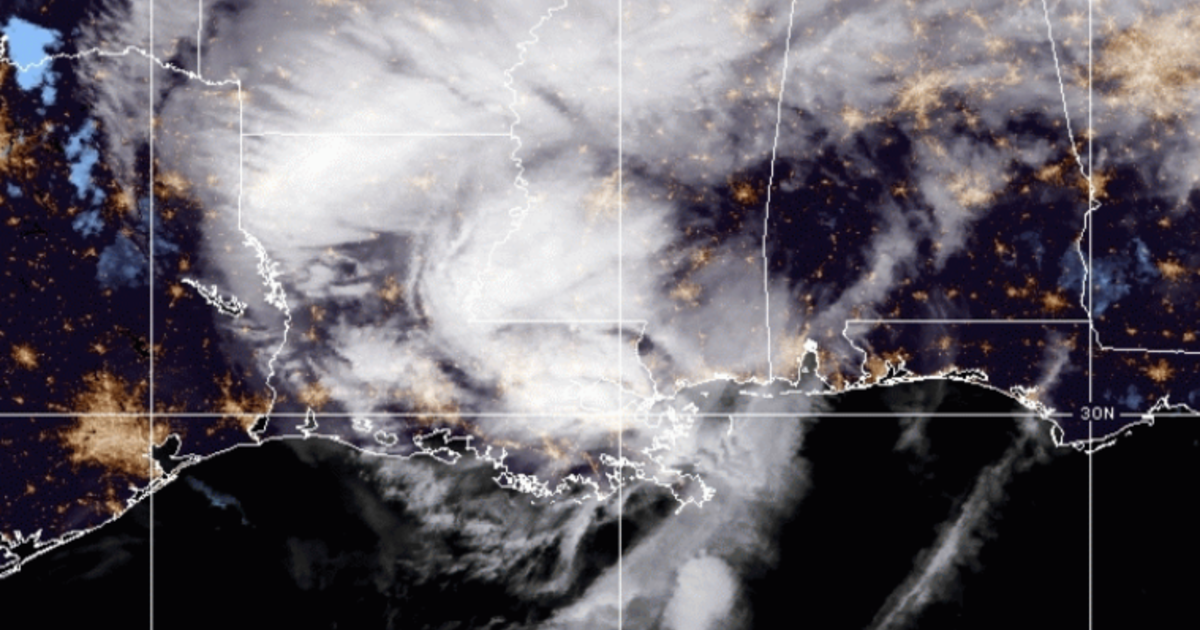 The Hurricane Delta, now a tropical storm, landed near Creole, Louisiana on Friday night with nearly 11 million people on the storm’s path. More than 700,000 power outages were reported in Texas, Louisiana and Mississippi on Saturday morning as the storm continued inland.

“Delta will continue to hit parts of the Gulf Coast with storm surges, heavy rainfall, floods and dangerous winds as it advances north,” the National Weather Service said on Saturday.

The hurricane struck the same region that was devastated by Hurricane Laura six weeks ago.