ICE Whistleblower: Nurse Claims “Hysterectomies in Migrant Women in the US” 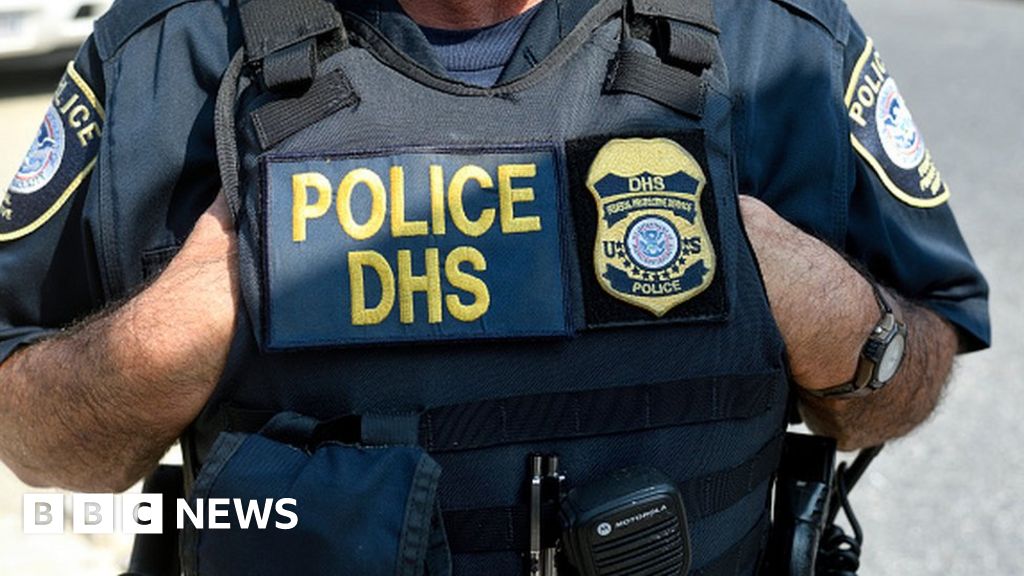 The complaint condemns the practices and conditions at the private Irwin County Detention Center in Georgia.

It is based on allegations made by a whistleblower, a nurse identified as Dawn Wooten.

She worked at the center, which houses immigrants who have been detained by the Immigration and Customs Service (ICE).

As part of her complaint, filed on Monday, Ms. Wooten raised concerns about the high number of hysterectomies among Spanish-speaking women at the center.

The nurse said women imprisoned told her they didn’t fully understand why they needed to have a hysterectomy – an operation that removed all or part of the uterus.

The complaint also alleges that “medical neglect has been shaken” during the coronavirus pandemic, including a refusal to test detainees with symptoms and prepare medical records.

The complaint was filed with the watchdog who oversees the Department of Homeland Security (DHS) responsible for ICE.

In statements released on Monday, ICE said it took the allegations seriously and was “firmly committed to the safety and well-being of everyone in its care”.

The agency told the Associated Press that “anonymous, unproven allegations made with no verifiable details should be treated with the reasonable skepticism they deserve”.

In response to allegations about the safety of Covid-19, ICE told the AJC news website, “ICE epidemiologists have been tracking the outbreak, regularly updating infection prevention and control protocols, and reporting to ICE Health Service Corps (IHSC ) Guidelines for screening and review given management of potential exposure of detainees. “

The BBC has approached ICE and LaSalle Corrections, the private company that operates the Irwin County Detention Center, for comment.

What does the complaint allege?

According to Project South, the complaint “shatters reports from imprisoned immigrants and Ms. Wooten of the deliberate lack of medical care, unsafe work practices and the lack of adequate protection against Covid-19.”

It sums up the information Ms. Wooten gave to the DHS watchdog and extensively cites unidentified inmates.

The complaint said the “rate at which the hysterectomies occurred” at the center was a “red flag” for Ms. Wooten and other nurses.

She claimed through a doctor that “everyone he sees has a hysterectomy” and that he removed the wrong ovary from a young inmate.

“We asked each other whether he took out all things … That is his specialty, he is the uterus collector,” said Ms. Wooten in the complaint.

One inmate interviewed by Project South compared the center to “an experimental concentration camp” and added, “It was like they were experimenting with our bodies.”

Allegations of unsanitary conditions in the center’s medical department were also included in the complaint. In a letter, another immigrant described the medical department as “dirty and with animals like ants and insects, with only one bed, toilet and sink”.

Azadeh Shahshahani, a human rights lawyer with Project South, called on DHS to conduct an immediate investigation into the allegations.

“Georgia attorneys have been hoisting red flags for years over human rights abuses at the Irwin County detention center,” she said. “Ms. Wooten’s reports of whistleblowing confirm what detained immigrants have been reporting for years.”

More about immigration to the USA: