قالب وردپرس درنا توس
Breaking News
Home / Tips and Tricks / Journalists are not the enemy of the people. But we are not your friends.

Journalists are not the enemy of the people. But we are not your friends. 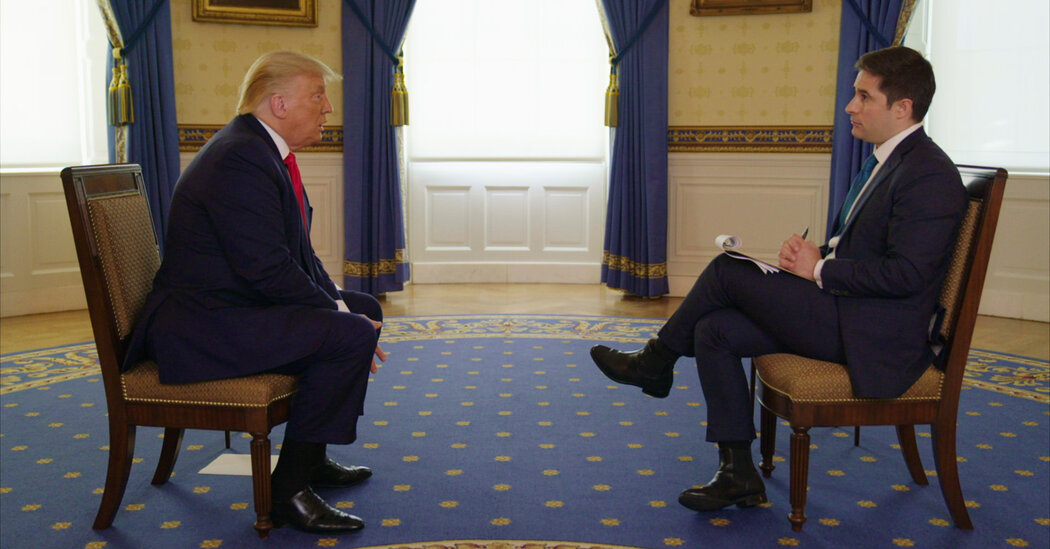 Mr Trump apparently recognizes the media’s desire to play a role in the story, and he seeks to take advantage of it by combining the most theatrical political journalism with the broad, persistent, and often insightful work of reporting. He put the branded media on the ballot in November. He’d clearly be as excited to face NBC-New York Times-CNN-Atlantic as he was against Joe Biden. When a CNN reporter asked him about his followers’ violence last week, he replied that “your followers” shot a man in Portland, Oregon, implying that they were responsible for the fatal shooting of a Trump supporter, Aaron Danielson who was responsible.

Mr. Trump’s great gift is polarization, and he has led many of the people who hate him to love journalism, especially its most dramatic forms, with a new passion. Watch cable news to see the benefits of playing the role of the indignant television journalist. The White House Beat was a boring hostage situation before Mr. Trump, with reporters tied to an endless, often empty, series of ritualized events and briefings. Now, it’s an ongoing moral piece about the truth where reporters get famous when confronting Mr. Trump for lying and the president pleases his grassroots by berating them. In its most revealing form, it reveals its particular antagonism to blunt questions from women. But it’s also an irresistible opportunity for Mr. Trump to position himself for the cameras.

Lewis Raven Wallace, the author of a provocative new case against detached, “objective” journalism called “The View From Somewhere”, goes a step further and argues that reporters should leave the White House briefing room entirely. “If you are serious about protecting democracy, you have to build collective power to not even be in this room anymore,” Wallace said in an interview.

In the for-profit world of media business, incentives for both subscription sales and personal branding are pulling journalists in the opposite direction. Subscription operators – which includes cable and a growing proportion of online and print shops – have managed to tell you what you want to hear and signal that, in a sense, they are on your team.