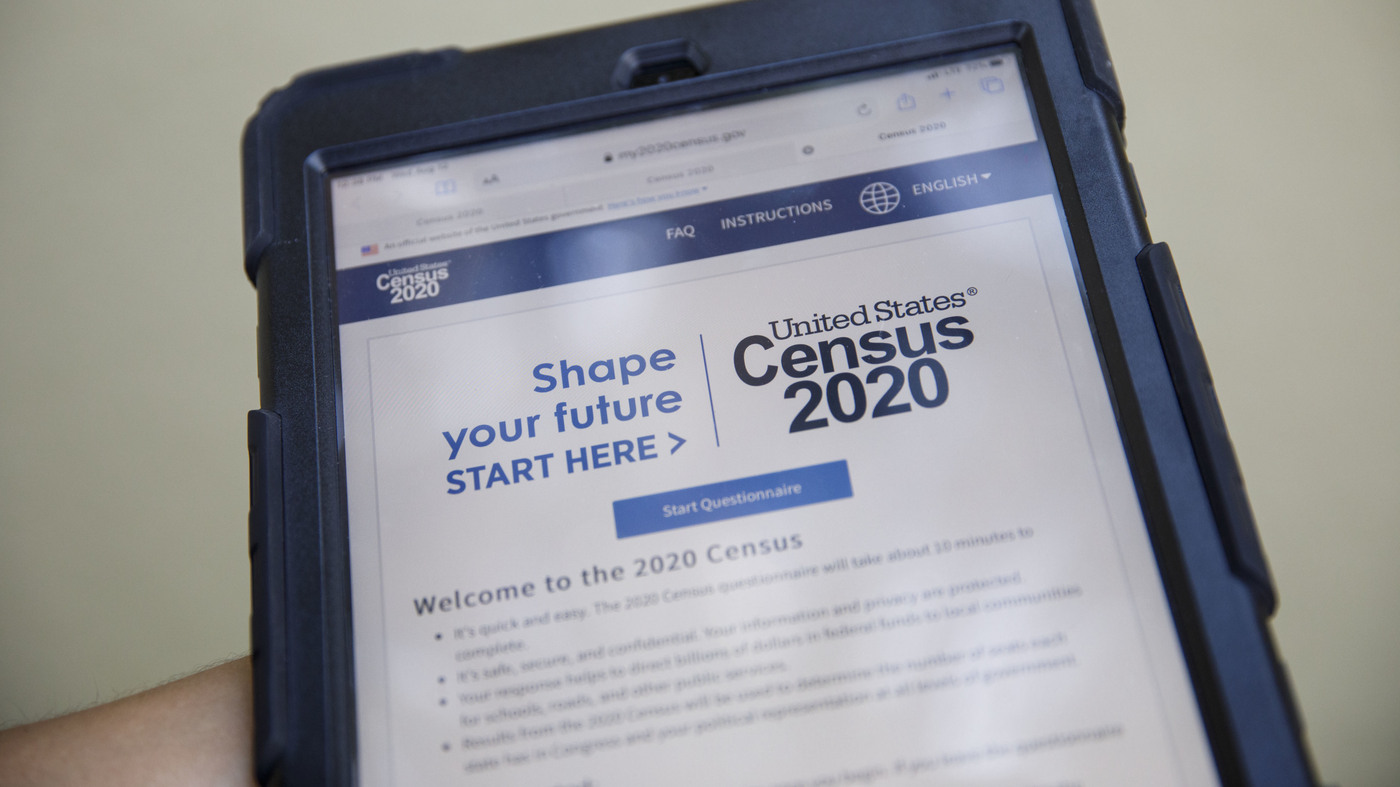 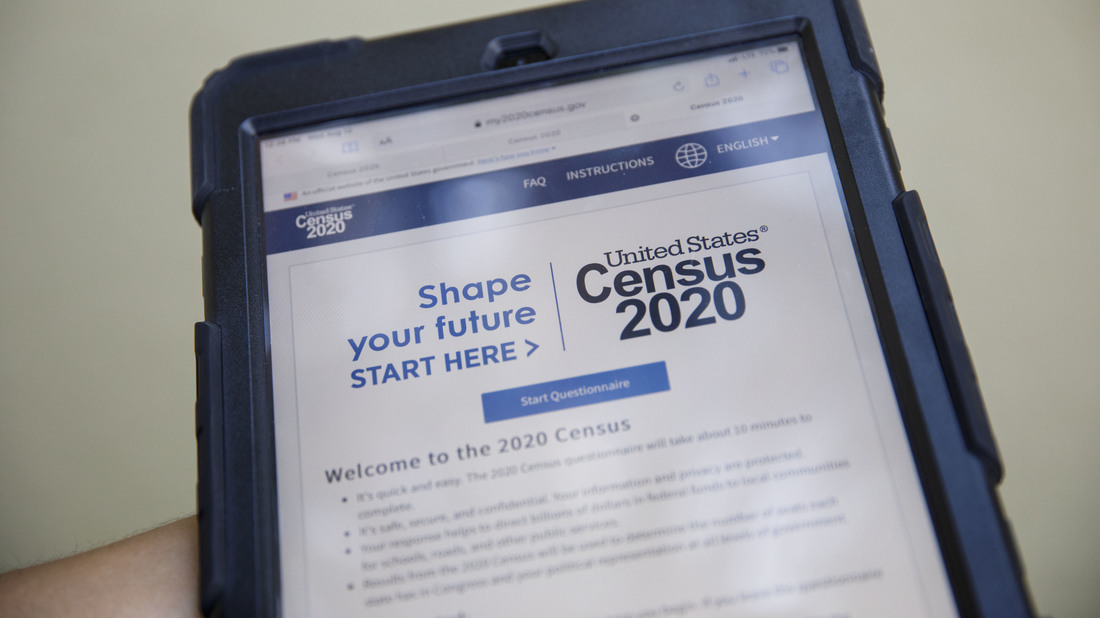 A Los Angeles volunteer holds a computer tablet displaying the online questionnaire for the August 2020 census.

A Los Angeles volunteer holds a computer tablet displaying the online questionnaire for the August 2020 census.

The Trump administration must stop halting personal census efforts for the 2020 census for the time being, a federal judge in California ordered on Saturday, while litigation continues over the shortened schedule for the national headcount.

U.S. District Judge Lucy Koh’s injunction in the Northern District of California was issued after National Urban League-led challengers filed an urgency motion in a federal lawsuit – both citing NPR reporting. The order is expected to remain in force until a court hearing of plaintiffs’ motion for a court order takes place on September 17, the count of which must continue through October.

A coalition made up of civil rights groups and local governments, including the Navajo Nation and Gila River Indian Community in Arizona, is trying to force the Census Bureau to abandon a last-minute change to the schedule that cuts the census by one month September 30.

The office had previously worked to end all counting efforts on October 31st to make up for the delays caused by the coronavirus pandemic.

Without this extra time, the challengers are concerned that the office will not be able to adequately conduct the constitutionally required census of all people living in the country, especially among blacks, immigrants and other historically under-counted groups.

After publicly supporting the extension of the census schedule, the Trump administration mysteriously made a U-turn in August when the office announced it would accelerate efforts to provide the president with the first numbers by the end of the year . It did so even after the government asked Congress to postpone the legal deadlines for reporting census results, which determine the distribution of political representation and federal funding among states and municipalities for the next decade.

A day after NPR reported that the office had stopped knocking on the door in some areas on September 18, Justice Department attorneys confirmed in a court case that the office “has already begun to take steps to complete field operations”, and warned that a court order “could not be implemented at this point without significant costs and burdens” for the office.

The office has already begun letting go of some of its contract workers in areas where “their work has been completed,” confirmed Al Fontenot, assistant director for the 2020 census, in an affidavit filed with the court in California late Friday.

Fontenot also stressed, to be “crystal clear”, that the office would not be able to meet the December 31st deadline for the first set of census figures if a court ordered the census to continue after September 30th. He noted that the office “simply cannot cut” the time remaining to reprocess the census results after it had already been cut to about three months.

Fontenot added that the possibility of “continuous, contradicting and evolving court orders” was “particularly worrying”.

“While the Census Bureau staff has shown considerable resilience and flexibility during this difficult year, having some certainty about how much time they have to complete data collection and post-processing will increase the likelihood of a successful outcome,” said Fontenot.

In a similar federal lawsuit in Maryland, attorneys from another group of challengers will virtually appear for a hearing on September 21 about their motion to prevent the administration from ending the census effort earlier than planned.