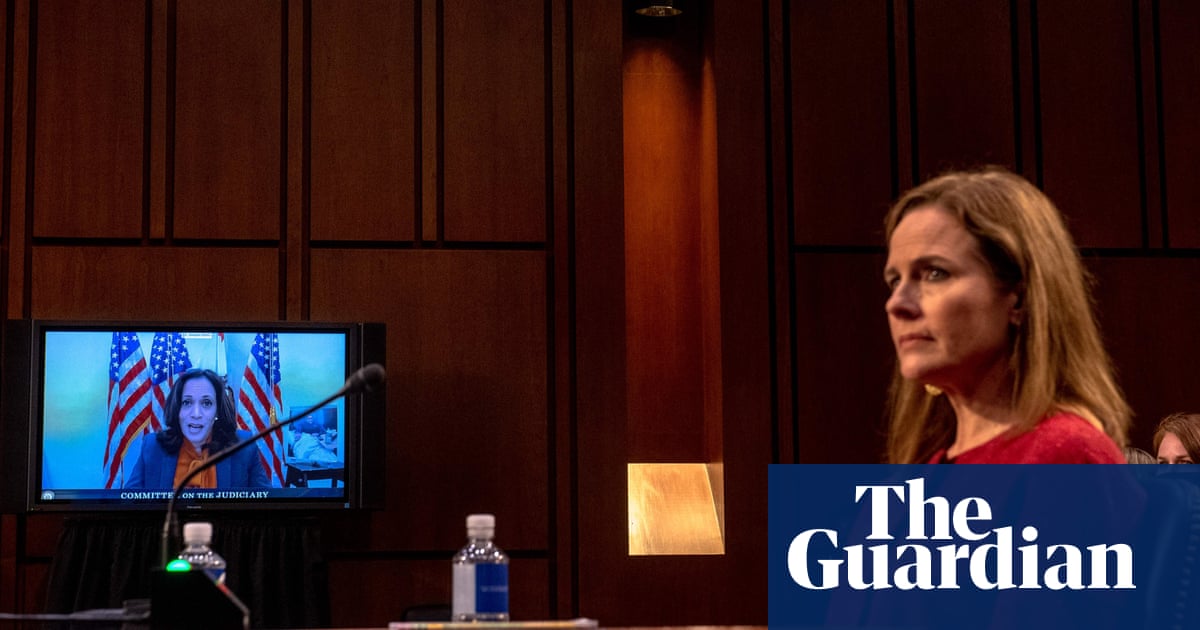 Supreme Court candidate Amy Coney Barrett was interviewed by Democratic Vice-Presidential candidate Kamala Harris about the Affordable Care Act, popularly known as Obamacare, on the second day of the Senate Judiciary Committee confirmation hearing. Barrett made claims that she was unaware of Donald Trump̵

7;s campaign promise to appoint judges who would dismantle Obamacare. Harris also elaborated on Barrett’s views on abortion, claiming a carefully crafted case that, despite Barrett’s ambiguity and insistence that she is impartial on the issue of reproductive rights, she is far from it. Republicans want Barrett confirmed before election day