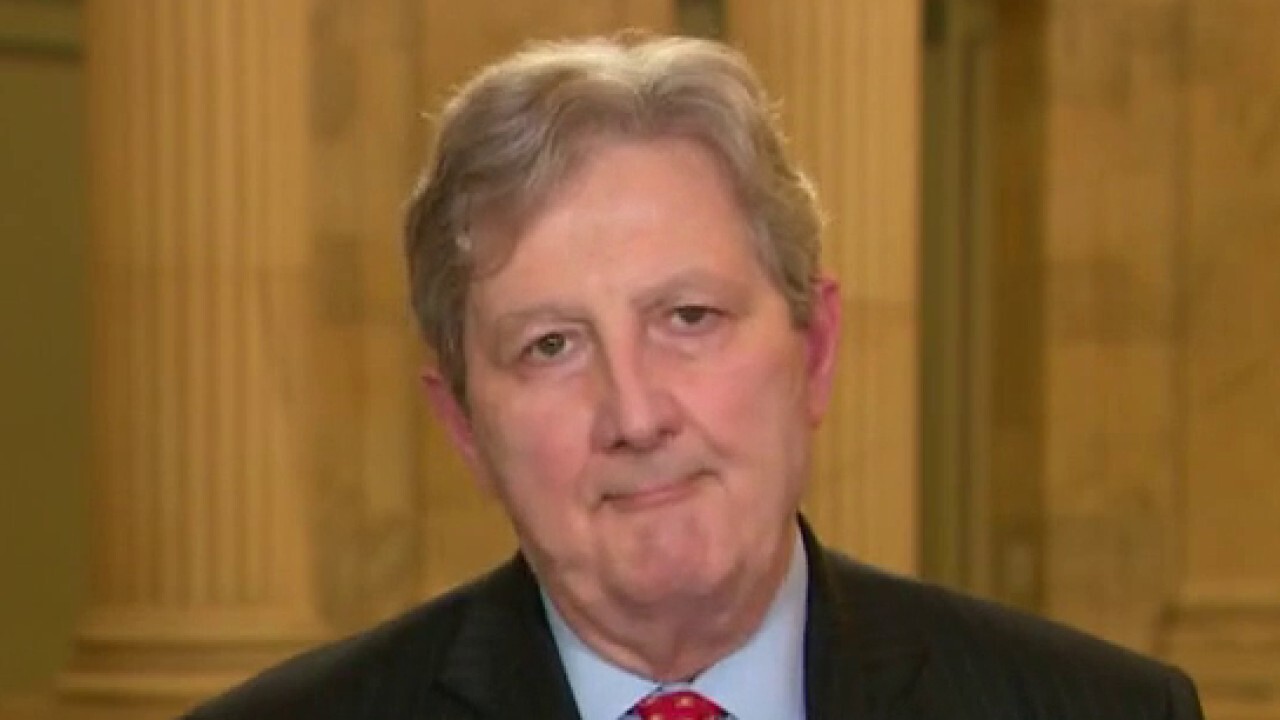 None of the Senate Judiciary Democrats who interviewed Judge Amy Coney Barrett on the second day of her confirmatory session put on her gloves, panel member John Kennedy, R-La., Told Fox News @ Night on Tuesday.

Kennedy, however, questioned some of the questions Senator Chris Coons, D-Del., Asked An Barrett. He once suggested that President Trump appears to be trying to “hurry up” Barrett’s nomination so that she can vote in his favor in the event of a controversial election. “

“In any case, I hope that all committee members have more faith in my integrity than they believe I will allow myself to serve as a farmer for this election of the American people,”

“Senator Coons, who is my friend, has absolutely no basis, no, zero, nada to make this charge against Judge Barrett,” Kennedy told host Shannon Bream. “I mean, he basically called her a liar and it was an evidence-free allegation.”

Kennedy then recalled the 1997 Clinton v Jones case, in which the court unanimously ruled that a seated president could be sued in federal court for alleged acts committed prior to taking office. In this case, President Bill Clinton was charged with sexual harassment by former Arkansas state employee Paula Jones.

“I don’t remember any of my Democratic friends who insisted that these two judges who were appointed by a Democratic president should reuse themselves,” Kennedy said.