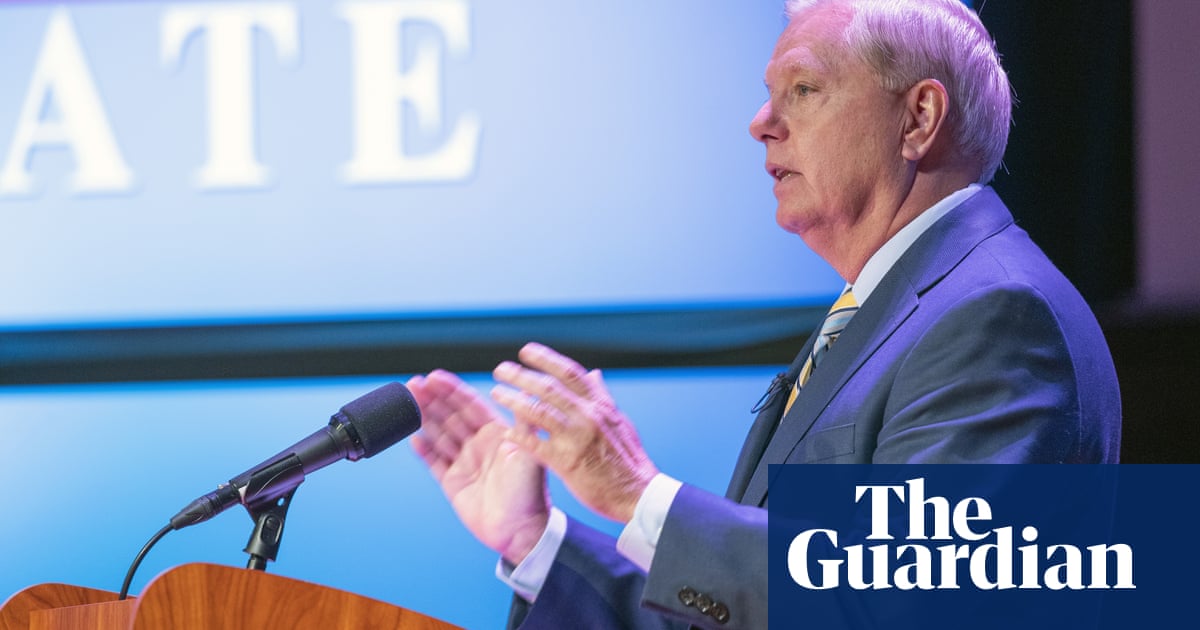 In a televised campaign event, Senator Lindsey Graham of South Carolina said African Americans and immigrants can “go anywhere” in his home state, but “just have to be conservative.”

Graham made the comment in a televised “conversation” with his political rival, former South Carolina Democratic Party leader Jaime Harrison, the first African American to serve in the role.

He made the remark related to political careers, saying Harrison would lose because he’s a Democrat, not because he’s black.

“Do I think our cops are systemically racist? Do I think South Carolina is a racist state? Let me tell you why For young people out there, young people of color, young immigrants, this is a great state, but one thing I can say without a doubt: you can be African American and go to the Senate, but you just have to share our values. ”

He continued, “If you are a young African American or an immigrant you can go anywhere in this state, you just have to be conservative, not liberal.”

The comment was in response to a question about civil unrest and how America reckons with its long history of racism and persistent police brutality, including national dislike following the murder of Black George Floyd by a white Minneapolis policeman.

Graham, a longtime Senator, is linked to Harrison in a highly competitive race.

The conversation was originally planned as a debate, but was changed at the last moment because Graham refused to take a Covid-19 test despite a serious outbreak at Trump White House that infected two fellow Republican Senate members of Graham.

That speculation, and Graham’s remarks – which sparked a flurry of online anger – prompted Democratic Congressman Eric Swalwell to tweet, “Is the fever talking or the steroids?”

Charlie Sykes, editor of the Bulwark, was even more blunt, saying, “Lindsey, 1954 wants his topic back.”