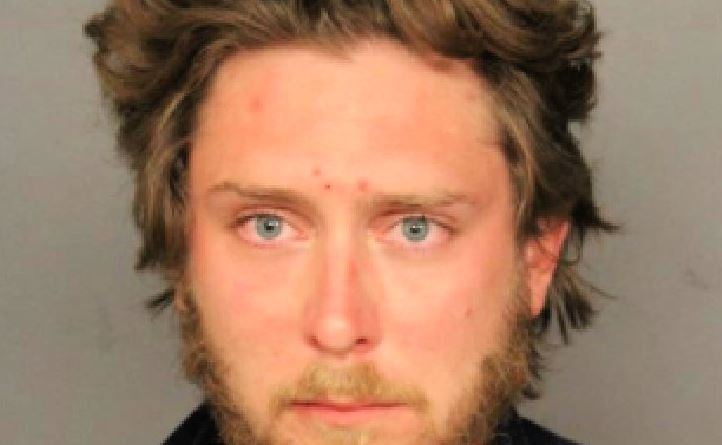 Police identified a 30-year-old man as a suspect in a fatal shootout during Saturday’s dueling protests in downtown Denver.

Matthew Dolloff stayed in jail on Sunday on suspicion of first degree murder. Dolloff was working as a private security officer for 9News in Denver when the shooting occurred, the broadcaster said.

Denver Police arrested Dolloff on suspicion of shooting and killing a man following a confrontation in protests downtown. The man who died has not been publicly identified by officials.

Photos of the incident show the man hitting Dolloff and using pepper spray. Dolloff then shot the man, according to photos. The police held Dolloff at the scene.

990) is charged with an investigation into the first degree murder related to the shooting that started at 10 W. 14th Ave. yesterday. took place, held. This remains an active investigation; All additional updates will be released as they become available. #Denver https://t.co/1Y7Yw7stL0 pic.twitter.com/Va3Lvc1CwT

Hundreds gathered in the Civic Center on Sunday for the two demonstrations. Dozens of socialists and communists planned a food campaign as a counter-protest against a planned rally by conservative groups.