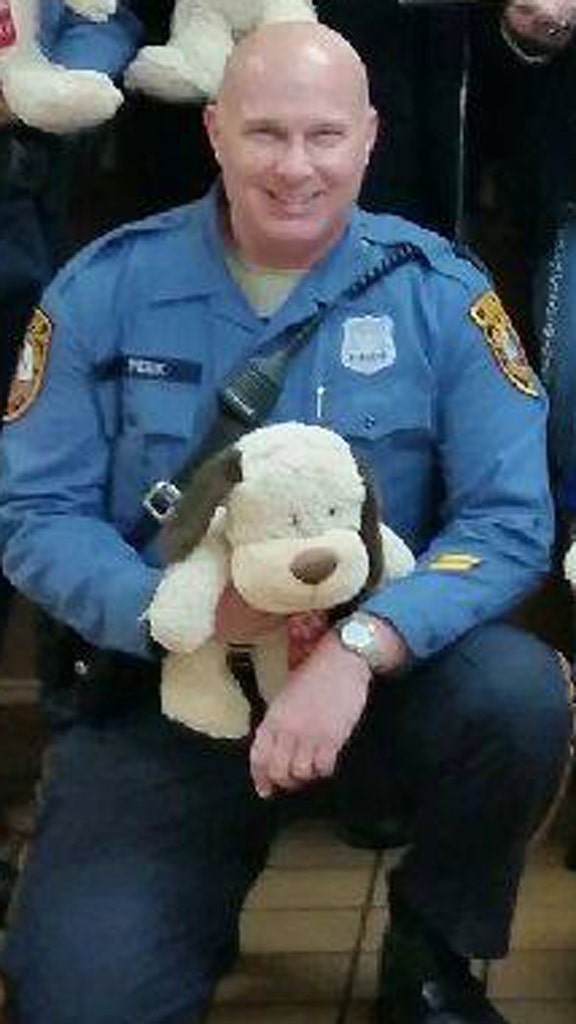 A seasoned New Jersey police officer jumped into a river to rescue a burglar suspect – and died hours later.

49-year-old Bridgeton Police Officer Sean Peek was responding to a break-in at an ambulance station around 1:30 a.m. on Sunday when he saw a person running through the woods and then either fell or jumped into the Cohansey River.

“Sean, like any other officer, made a decision and went into the water [an] Try to pull the person out of the running water at all costs, ”Police Chief Michael Gaimari Sr. said Monday. “The woman eventually made it across the river, but Officer Peek had difficulty getting back on land as he was still putting on all of his gear and gear.”

FLORIDA MAN dies after escaping custody and jumping into the bay while handcuffed, authorities say

Peek was dragged out of the river by other officers and then went to the hospital, where he was treated and released. Then he signed off and went home.

“We’re obviously devastated here in the department,” said Gaimari. “Sean was a good officer and friend to everyone and has always been exemplary in representing the department and the City of Bridgeton.”

Peek leaves behind a wife and an 8-year-old daughter. He became a policeman 15 years ago.

Police identified the person Peek was trying to save as Sarah Jeanne Davis, 29, from Canton, Conn.

She was arrested for break-in after she was accused of breaking into the ambulance and damaging windows and equipment.