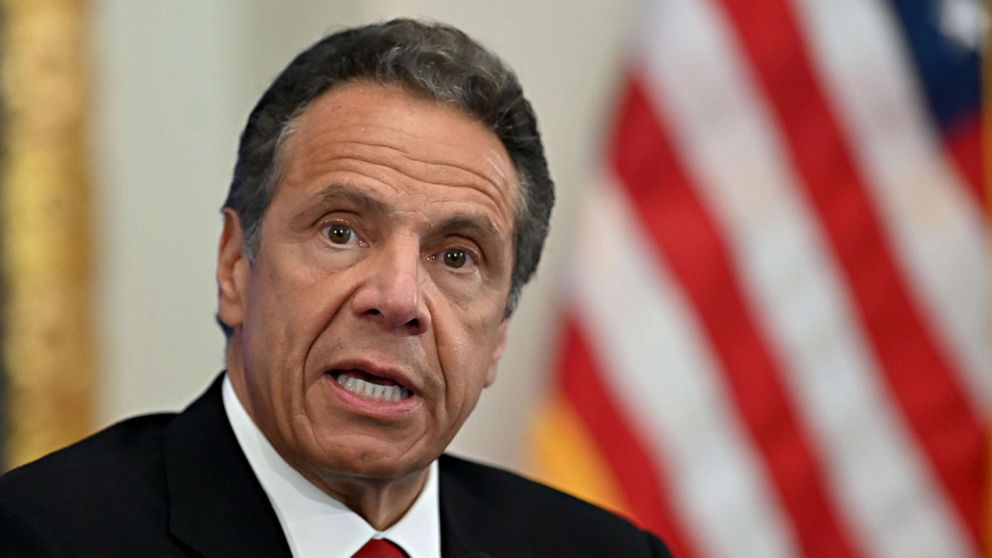 The strategy will analyze “microclusters” block by block.

9 in the fall and winter months by targeting micro and COVID-19 cases. Cluster.

Cuomo said coronavirus targeting would no longer be done on a nationwide or regional level, but would be “block by block.”

“For the fall, we will be implementing a micro-cluster strategy. We have reopened all of our actions either … nationally … or at the regional level. We will now analyze them block by block,” he said. “We have data that is so specific that we cannot display it because it could violate data protection conditions. We know exactly where the new cases are coming from.”

Cuomo also explained how New York State officials cracked down on a proposed Williamsburg wedding that allegedly brought together “over 10,000 people.”

The Rockland County Sheriff’s Office gave authorities a clue about Monday’s wedding, which would have occurred outside of the state’s clustered areas in Brooklyn. An order signed by the state health commissioner was delivered by the New York Sheriff’s Office last night to stop the wedding.

“A cluster means lack of compliance, common sense. The only answer is more enforcement,” said Cuomo.

Cuomo also announced that from October 23, theaters outside of New York City could reopen with 25% capacity and up to 50 people per screen. Mandatory social distancing and other precautions would also be enforced.

New York has one of the lowest infection rates in the nation, the governor said, averaging 1.1% on Saturday, just like two weeks ago.

Cuomo also expressed hope that a vaccine would be available through the winter, but said he was also concerned about the “complex government problem” with administering a vaccine. He also went into what he called “COVID fatigue” but urged New Yorkers, who may be tired of social distancing measures, to continue taking precautions to prevent the virus from spreading in New York.