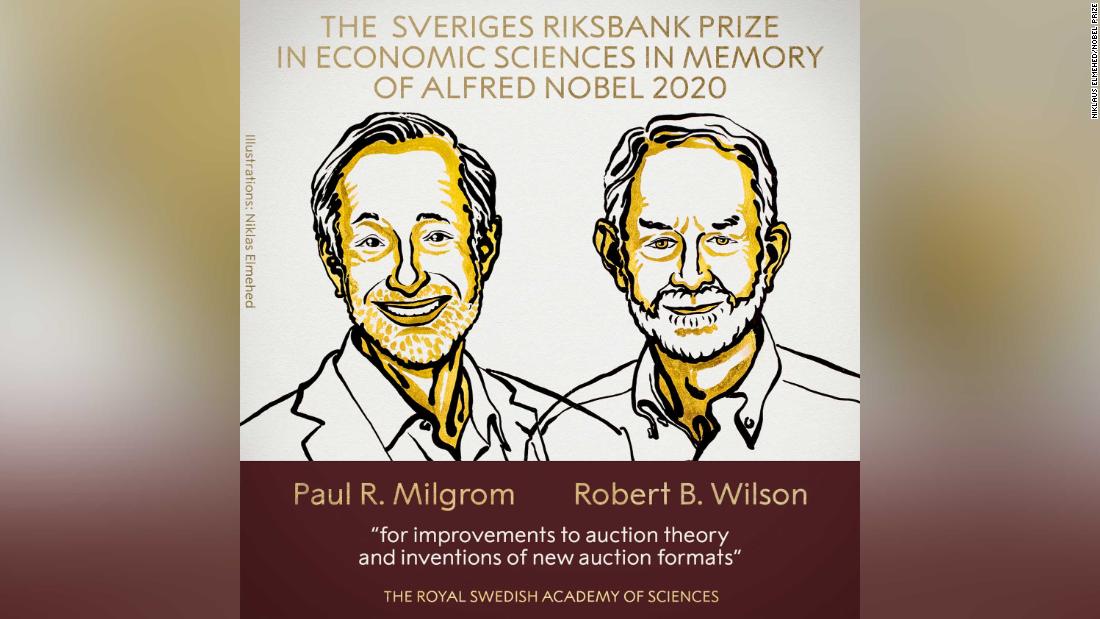 The Economics Award is officially known as the Sveriges Riksbank Economics Award. It was founded by the Swedish Central Bank and has been awarded since 1969 in memory of the industrialist Alfred Nobel.

In 2019, the business award was given to Abhijit Banerjee, Esther Duflo and Michael Kremer for their work to combat global poverty. Duflo, a professor at the Massachusetts Institute of Technology, was the youngest person and only the second woman to receive the award.
Last week, the World Food Program was awarded the 2020 Nobel Peace Prize for its efforts to fight hunger and “contribution to improving conditions for peace in conflict-affected areas”;.