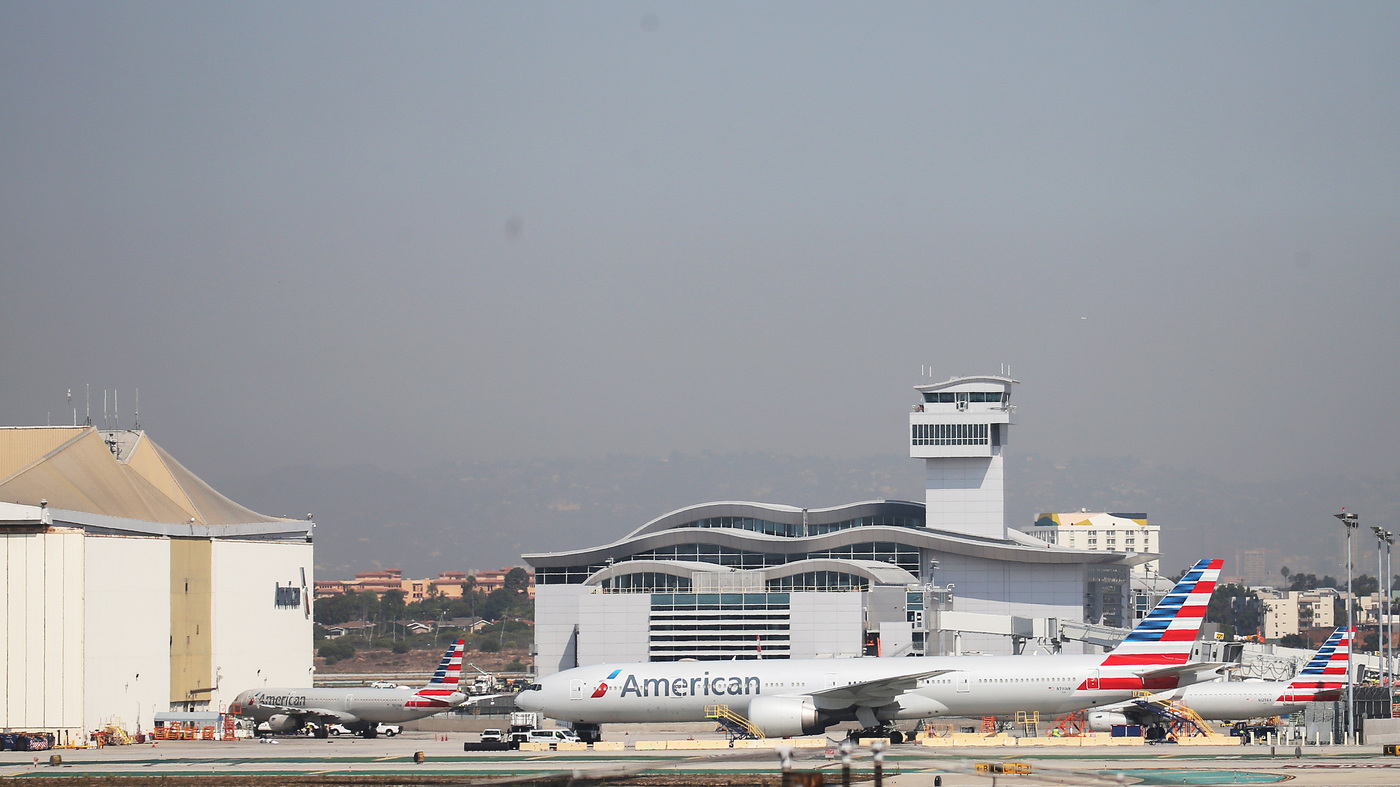 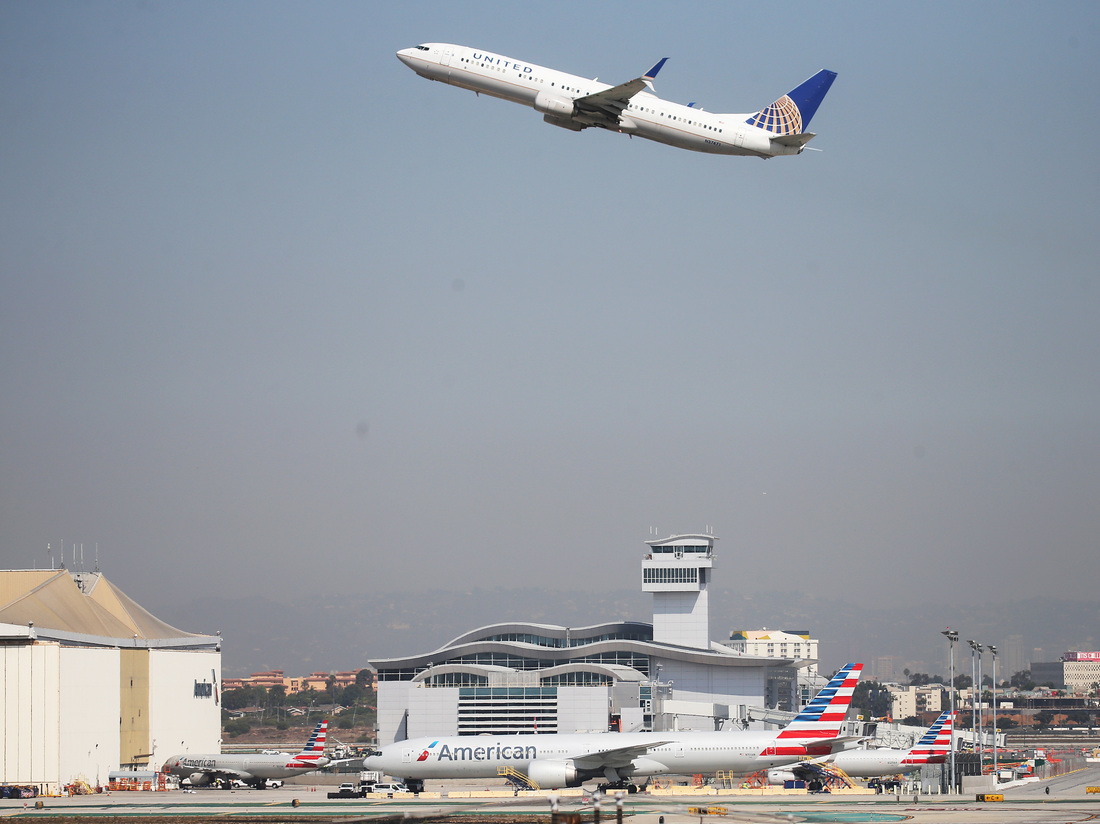 Aircraft aren’t the only things flying over Los Angeles International Airport these days. A person wearing a jetpack has been seen in the clear sky twice in two months.

Airplanes aren’t the only things flying over Los Angeles International Airport these days. A person wearing a jetpack was spotted in the cheerful sky twice in two months.

One person was spotted high over Southern California with a jetpack.

On Wednesday, for the second time in six weeks, an unidentified person was seen flying a jetpack near Los Angeles International Airport. It is unclear if this is the same person who was recently spotted with a jetpack near the same airport.

This time the jetpack was flying 6,000 feet in the air.

The Federal Aviation Administration said it had “alerted local law enforcement agencies and will look into the report.” The FBI is also investigating “multiple reports” from witnesses, FBI spokeswoman Laura Eimiller told NPR.

No one is allowed to fly in the airspace near airports without air traffic control approval, an FAA spokesman told NPR. That includes these sporty jetpacks.

On August 30, two airline pilots, according to the FAA, reported a person flying in a jetpack at an altitude of approximately 3,000 feet near LAX.

“We just passed a man in a jetpack,” a pilot told an air traffic controller on August 30th.

The controller informed another pilot and couldn’t help but comment on the weirdness of the situation:

Reese Oxner is an intern at the NPR News Desk.