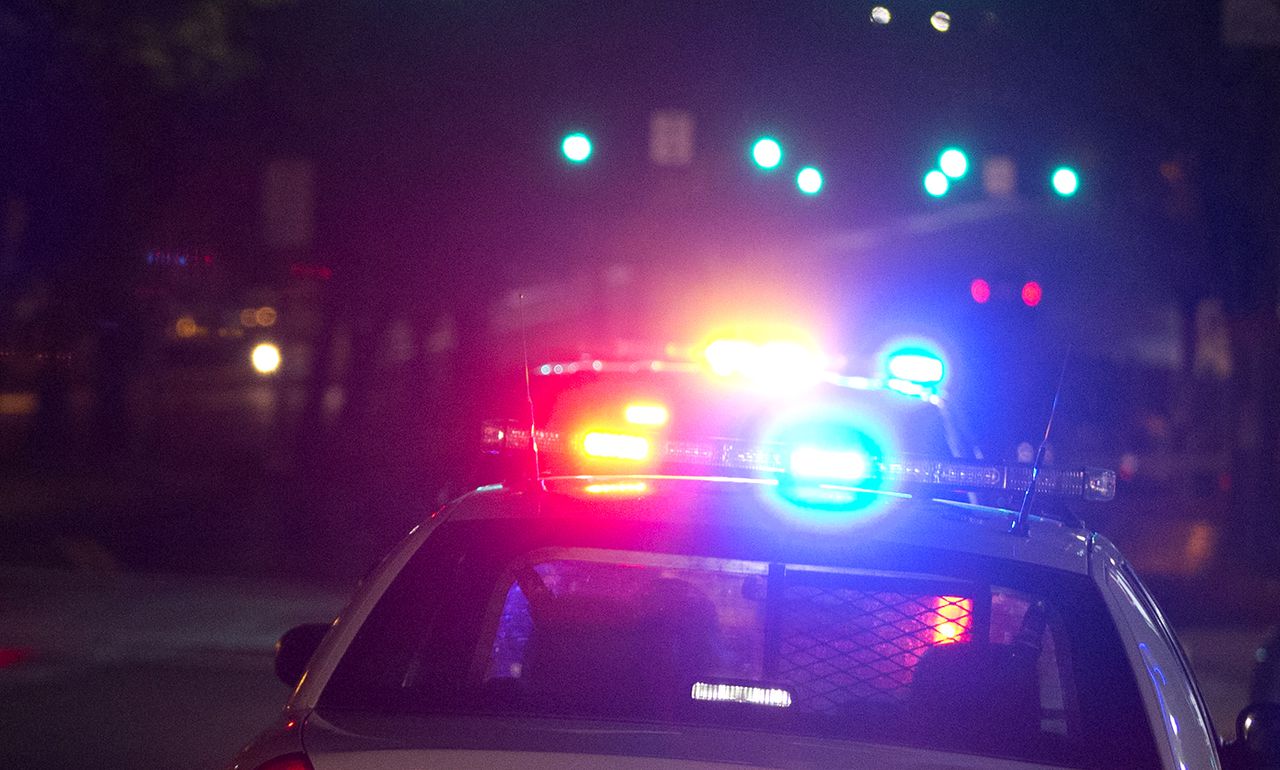 Portland police quickly surrounded a protest against police violence in northern Portland late Saturday and arrested several demonstrators who had gathered outside a police building.

Sgt. Kevin Allen, a spokesman for the Portland Police Bureau, said officers made the arrests after protesters blocked some lanes of traffic on Martin Luther King Jr. Boulevard south of Killingsworth Avenue.

; against the North Precinct, a frequent target of police protests since May. Allen said previous gatherings there resulted in fires, riot statements and attacks on officers.

“The attitude of the crowd, including their armored clothing, strongly suggested this should be another such event,” Allen said.

He said police are also concerned about the safety of demonstrators gathered on the street.

“We were also concerned about the safety of the black-clad and hard-to-spot protesters on a main road that was open to vehicle traffic. Tonight we had resources to make arrests. “

Police warned protesters to get off the street several times, Allen said. Many people in the crowd appeared to be on the sidewalk as officials ran from various directions around the protesters, according to multiple videos recorded at the scene.

The police did not declare the gathering illegal until officers arrived to make the sweeping arrests.

Oregon Public Broadcasting journalist Sergio Olmos reported that officials appeared to be holding most of the people in the crowd. The demonstration and arrests took place in less than 30 minutes and began around 10 p.m.

According to police, 26 people were arrested and sent to the Multnomah County detention center.

For most of the nights since late May, protesters have gathered to protest the police murder of black Americans and to call for systemic reforms. The police often have crowds march and gather on the streets without making arrests.