Power outage in California: Nearly 100,000 customers can lose power due to the risk of fire 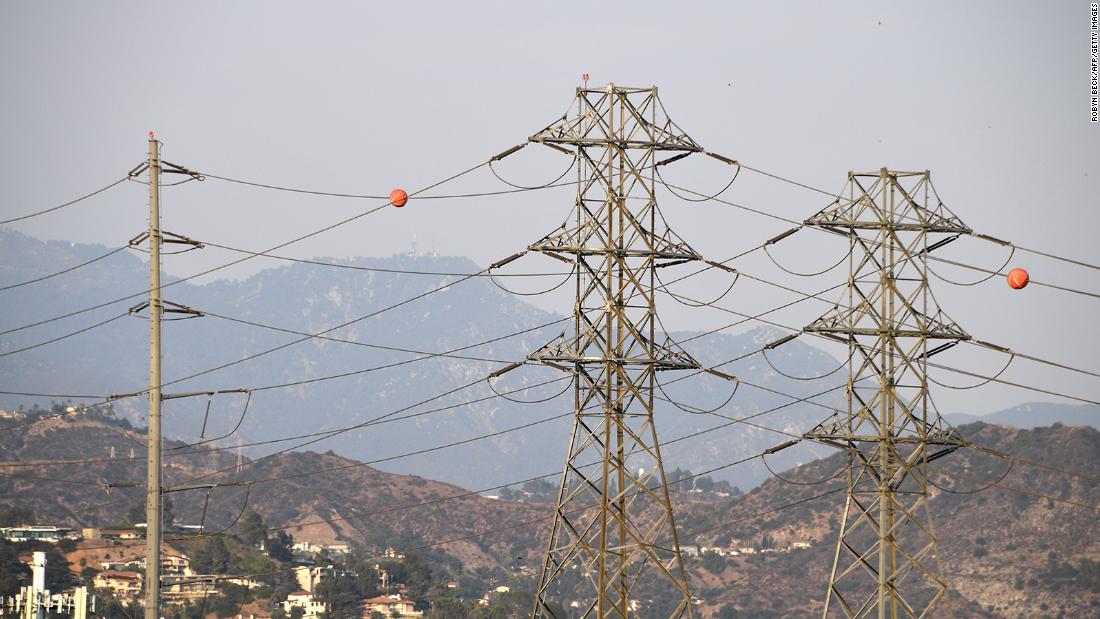 PG&E plans to turn off power from Sunday morning to prevent electrical devices from starting wildfire as high winds and high temperatures are expected. The power supply can only be restored on Monday.

Firefighters across the state are still fighting 25 major forest fires, some of which have been burning for more than a month. About six counties are currently facing evacuation orders during the historic fire season that killed more than two dozen people and scorched millions of acres.

The potential power outages affect approximately 96,876 customers and include counties in the San Francisco Bay Area. According to census data, 300,000 people would likely be affected by the potential shutdown.

In the meantime, according to the Forest Service, at least half of California’s National Forests will remain closed due to impending forest fires. All of California’s 18 national forests have been closed since September 9th due to the fires.

With another heat wave forecast, the National Weather Service warns that strong winds could be combined with “critically dry conditions” that could lead to the rapid spread of forest fires. A red flag warning was issued from the Bay Area almost to the Oregon border.

Bonfires or the use of stoves are not permitted in areas that are open to visitors. “We understand how important access to the national forests is for our visitors. Our goal is to prevent new fires in the landscape,” added Moore.