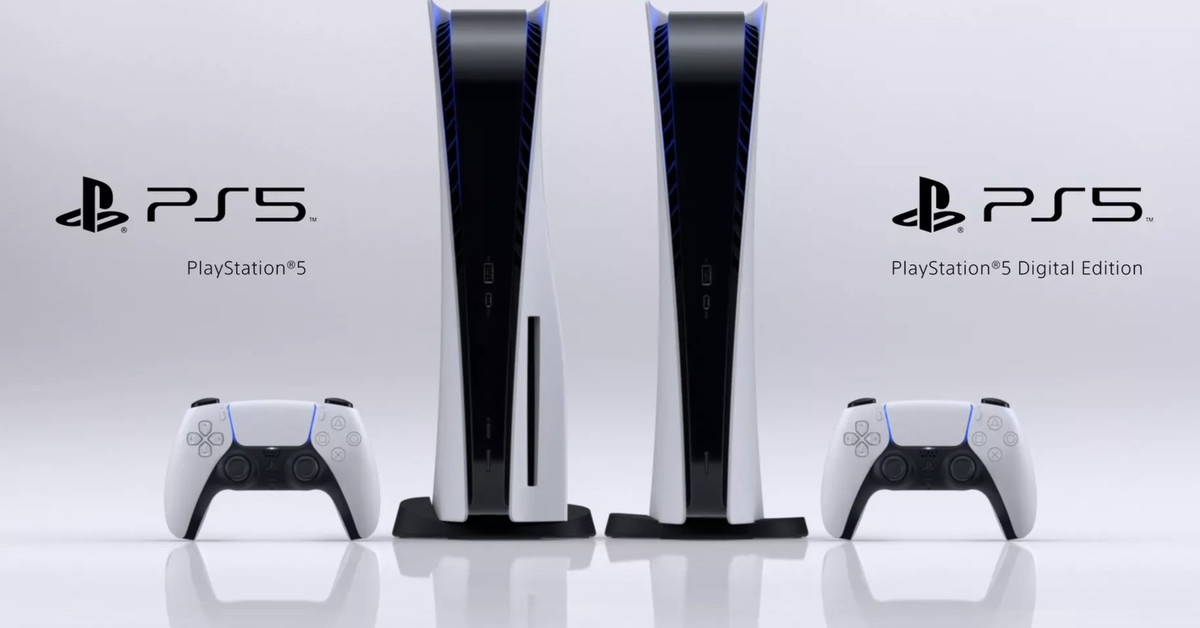 Sony is hosting another virtual showcase for the upcoming PlayStation 5 console. It airs later today, and we await the final valuable piece of information: a release date and prices for both configurations of the PS5 (the discless version and the model with the Blu-ray drive). It could have been that Sony planned September 16 as the big news day, but it appears to be a reaction to Microsoft, which basically revealed every detail about its Xbox series S / X consoles, including price, release date, and Specifications, last week after a leak.

Sony says the 40-minute show will also include updates on first-party games from Sony studios and third-party games that appear at launch and just behind the launch window. You can probably expect this to take up much of the show’s life.

When does the PS5 event start?

Where can I see the PS5 event?

We embedded the live stream video above which will automatically play at the start of the event. So stay here. Otherwise, go to these links.