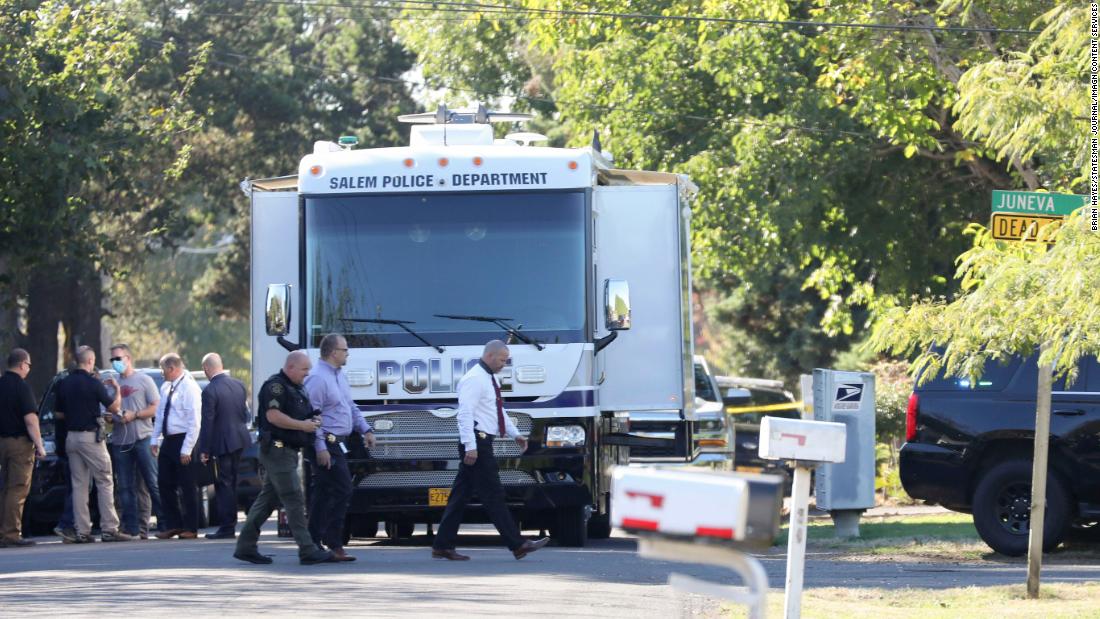 According to a press release from the sheriff’s office, the Marion County Sheriff’s Office responded to a call about a possible hostage situation at Juneva Place SE at around 12:30 p.m. Salem is about 45 miles southwest of Portland.

A trained hostage taker was there and tried to speak to the suspect over the phone, but “shots were fired,” the press release said.

“There were multiple deaths during that incident, including the suspect,” the press release said.

The sheriff’s office did not say how many people were killed in the incident.

No MPs were injured and all MPs involved in the shooting are being taken on administrative leave during the investigation.