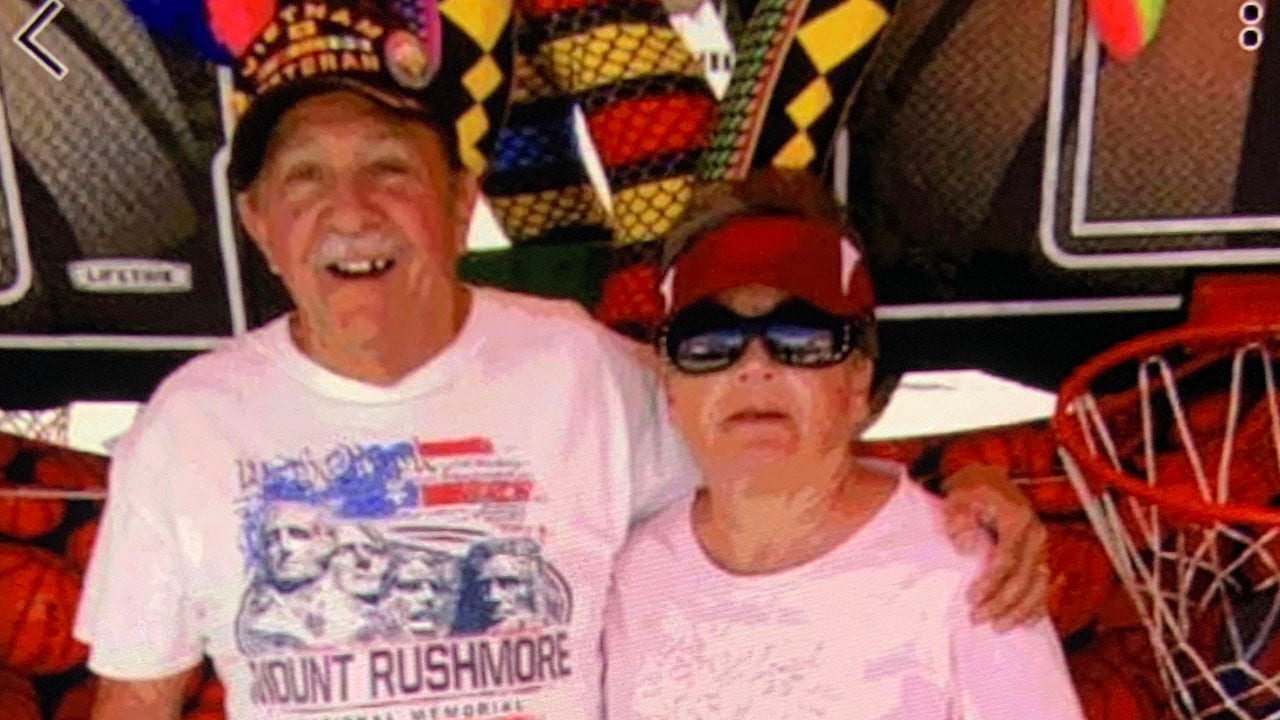 An elderly couple in Colorado who were reported missing on Friday night were found dead a few hours later near a hiking trail, police said.

The Colorado Springs Police Department said Lee and Stella Vigil, both in their 70s, were reported missing around 8:30 p.m.

The couple was last known to hike near the Edmundson trailhead on East Woodmen Road, which is nearly eight miles north of downtown Colorado Springs.

Family members and officials responded to the area and spotted the couple’s vehicle at the trailhead.

The couple’s bodies were found by police officers and the El Paso County Search and Rescue operation at 12:25 a.m. next to Fountain Creek, just off the Santa Fe Trail.

Police said both were found dead from “apparent gunshot wounds”.

According to FOX21, detectives from the Murder and Injury Division of the Violent Crime Division responded to take control of the investigation.

No additional details were released by the police.

Those who frequently hike the trail said Saturday they were shocked by the news.

“To this day, I usually feel pretty good. You have to be a little careful, sometimes there are some sketchy people,” Michael Hollenbeck, who recognized the couple, told KRDO-TV. “It’s sad, it’s angry, I think I’ve seen her on the trail before.”