The Commerce City official was killed in a head-on collision on Highway 2 Friday night, according to CSP 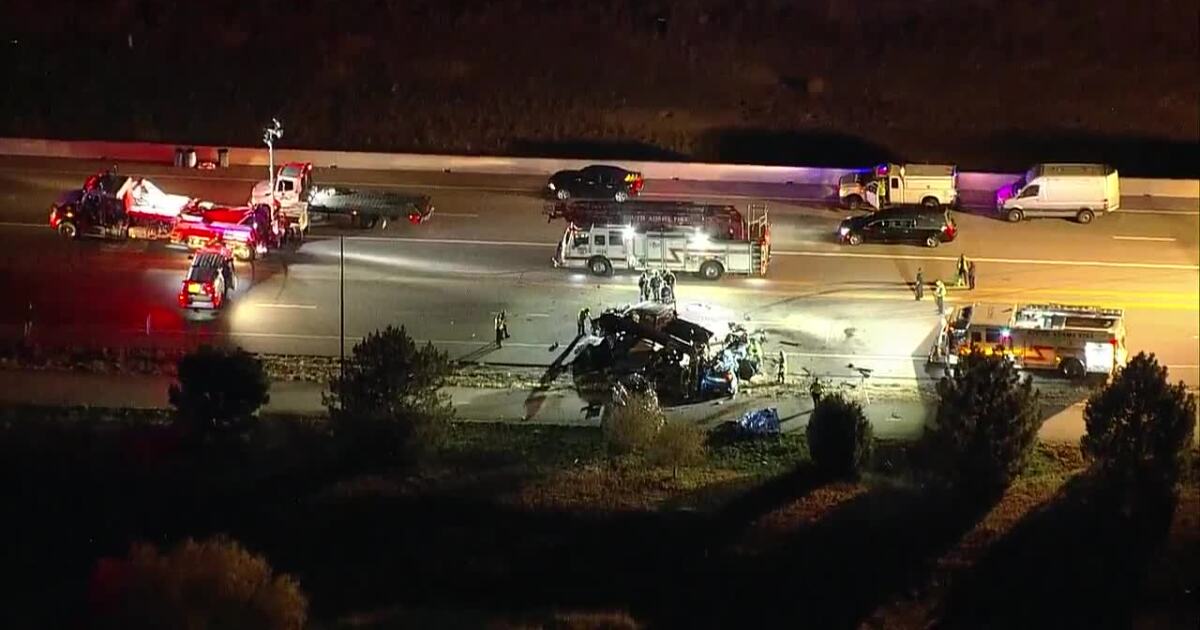 COMMERCE CITY, Colorado – According to the Colorado State Patrol, a Commerce City police officer on duty was killed in a head-on collision early Friday night.

The fatal crash between an unmarked Ford Explorer from Commerce City Police, a Ford F-350 and a Kia Soul occurred shortly before 6:20 p.m. in the area of ​​Highway 2 and Turnberry Parkway, the CSP said in a press release on Friday evening. The Ford F-350 was traveling south on Highway 2 while the unmarked Ford Explorer and Kia Soul were traveling north on the highway.

The merchant town police officer and the driver of the Kia were both killed in the crash.

The driver of the F-350 was rushed to the University of Colorado Hospital with life-threatening injuries. The condition of the driver is not yet known at this point.

A procession was held late Friday night, with law enforcement officials from across the Denver metropolitan area gathering to bring the officer’s body to the coroner’s office. You can see it in the video below.

The identities of the officer on duty and the driver of the Kia were not immediately disclosed.

The CSP is actively investigating the case and the public is asked to stay away from the area as an extended road closure will go into effect for the next few hours.