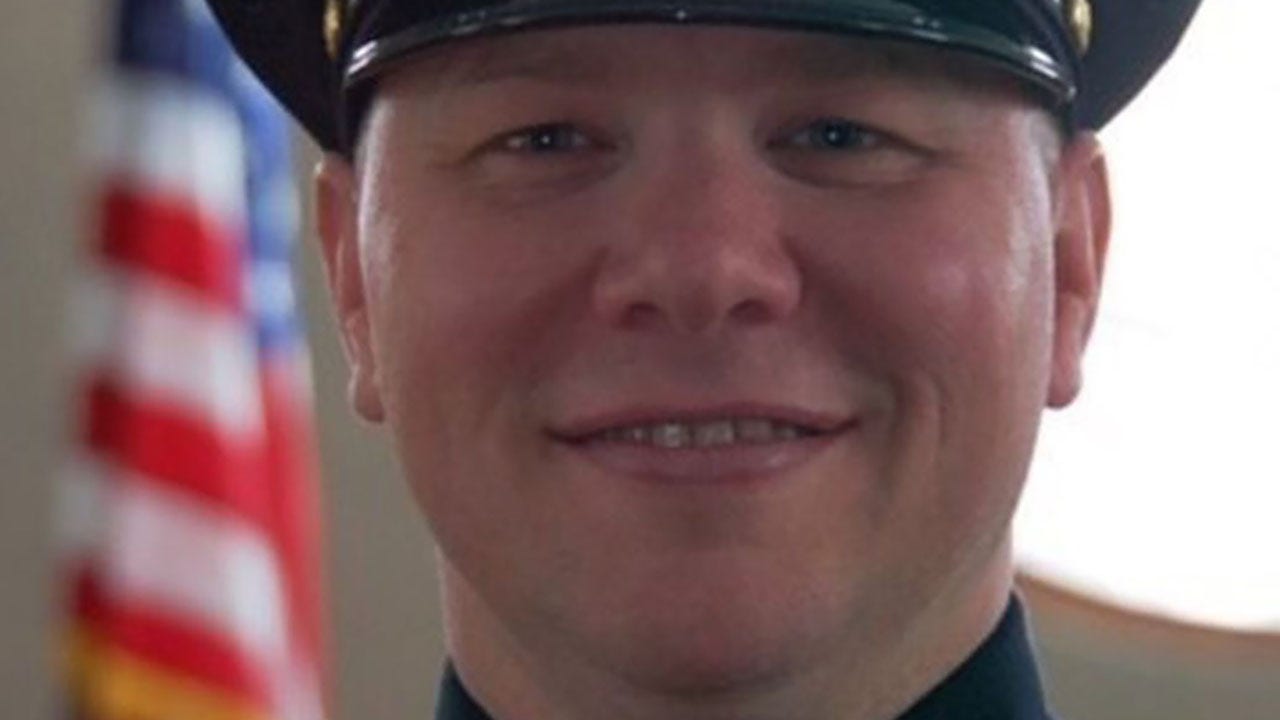 Editor’s Note: This story is about suicide. If you or someone you know has thoughts of suicide, please contact the National Suicide Prevention Lifeline at 1-800-273-TALK (8255).

The Cleveland Police Department wavered Friday after losing two of their own – one officer was reportedly shot dead on duty and another killed in suicide.

“I don’t think anyone out there can really understand what the department is going through,” Cleveland police chief Calvin Williams said in an emotional press conference Friday, according to Cleveland.com. “Losing an officer on duty, particularly due to violence, is a terrible tragedy. But two officers in one night is really bad.”

54-year-old veteran officer James Skernivitz was fatally shot and killed around 10 p.m. Thursday while working undercover. FOX 8 in Cleveland said three suspects were arrested in connection with the shooting, which also killed another man.

Skernivitz had been in the department since 1998.

Sabo had posted about the shooting on social media, but it wasn’t clear what led to his death. The department is investigating, Cleveland.com reported.

Skernivitz was sworn in as a member of the Violent Crime Task Force last Wednesday to work on Operation Legend. The federal operation aims to combat violent crimes in several major US cities.

Williams said the officers knew each other, according to FOX 8.

Both men were husbands and fathers, according to Cleveland.com.