The governor of Oregon calls white supremacists, vigilante groups and calls for an end to violence in Portland 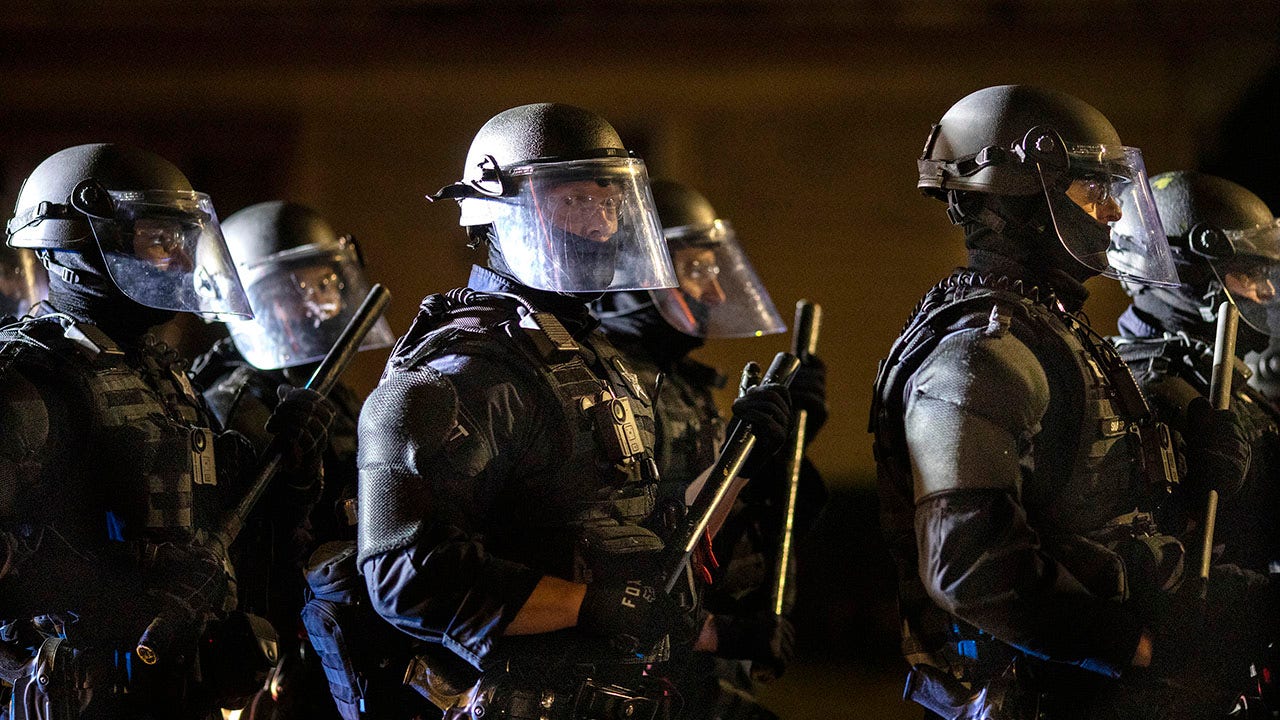 Oregon Governor Kate Brown called for an end to the violence after a deadly gunfight related to protests in downtown Portland last weekend and nearly 100 consecutive days of often chaotic protests.

“The violence must stop,” Brown wrote in Thursday’s statement. “There is no place in Oregon for white supremacy or vigilance. All who commit violent crimes must be held equally accountable. “

While she did not specifically mention left-wing protesters who threw items at police officers, vandalized and set buildings on fire, a spokeswoman said her testimony was “a collective call to action to end violence in Portland and reaffirm those who do violent acts must be held accountable. “

Last Saturday, Aaron “Jay” Danielson, a member of the Conservative Patriot Prayer group, was shot dead in a clash between protesters for racial injustice and Trump supporters while driving a caravan through the city center.

Michael Forest Reinoehl, a person interested in the deadly shooting and Antifa supporter, was reportedly shot dead by authorities Thursday night after an arrest warrant was issued against him.

Reinoehl told Vice earlier in the day that he had acted in self-defense.

Brown’s condemnation of violence was also signed by nearly two dozen state and local politicians, a variety of organizations including the local NAACP chapter, and the city’s professional sports teams: the Trailblazers NBA team, the Timbers soccer team, and the Thorns women’s soccer team .

Dom Calicchio of Fox News and the Associated Press contributed to this report.