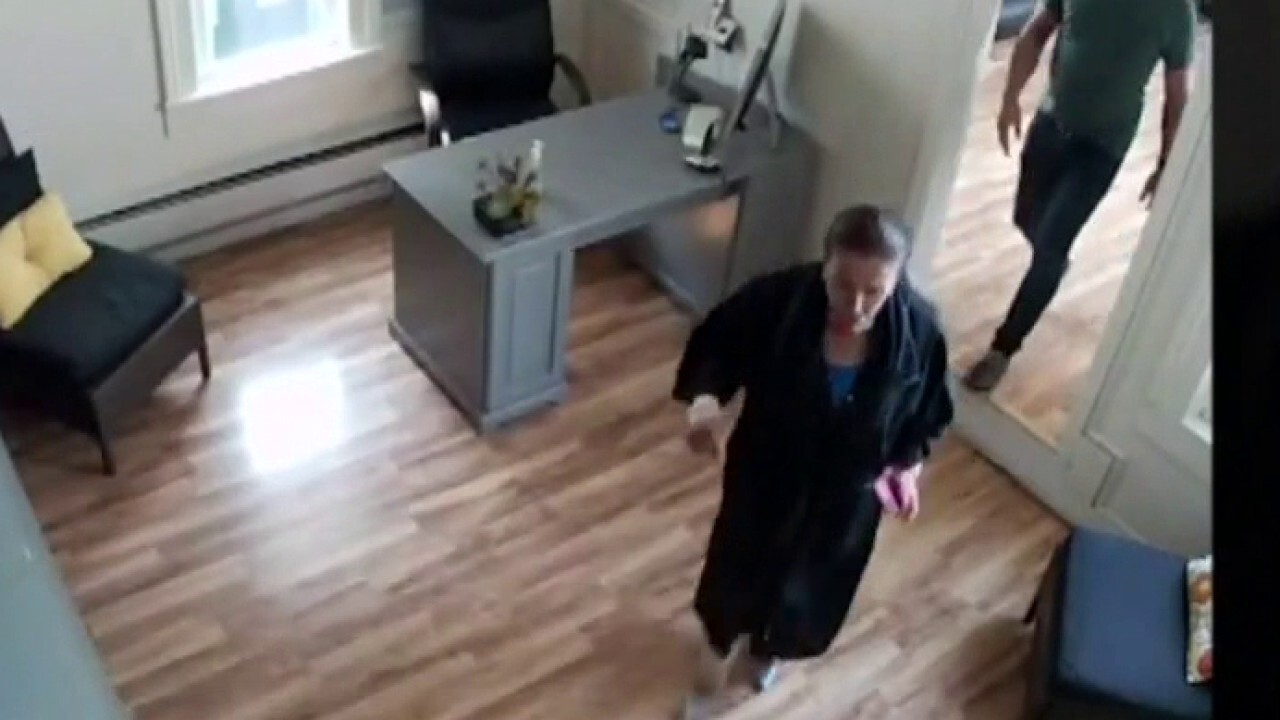 The Mayor of San Francisco called Trump a “terrorist” on Friday as she defended House spokeswoman Nancy Pelosi for her controversial salon visit and said it was time to “move on.”

“We have a terrorist, we have a dictator who runs this country and Nancy Pelosi is on the front lines with this person every day, you know, and I’m not trying to apologize for what happened,” Mayor London Breed told ABC7 News.

Fox News first covered the California Democrat’s visit to the San Francisco hair salon even though it was closed due to coronavirus-related regulations.

In Fox News security footage, timestamped Monday at 3:08 p.m. PT, the Californian spokeswoman can be seen walking through ESalonSF in San Francisco with wet hair and no mask over her mouth or nose.

The stylist who does her hair follows her with a black face mask. The salons in San Francisco had been closed since March and could not reopen for outdoor services until September 1.

Pelosi reached out to the controversy, claiming it was “established”. She said she had been there “many times” over the years.

President Trump and the Republicans criticized Pelosi for the visit. Trump had the idea on Thursday that the salon owner would replace Pelosi as spokesman.

“I want the salon owner to run the House of Representatives,” he said at a rally.

Breed was asked by the point of sale about protesters demonstrating outside Pelosi’s house and she said it was time to “move on”.

“I understand that they have these feelings, they express their feelings, but we’re doing our best and I know that is not good enough for them, I understand,” she said. “I see, but at the end of the day it really is time for us to move on.”