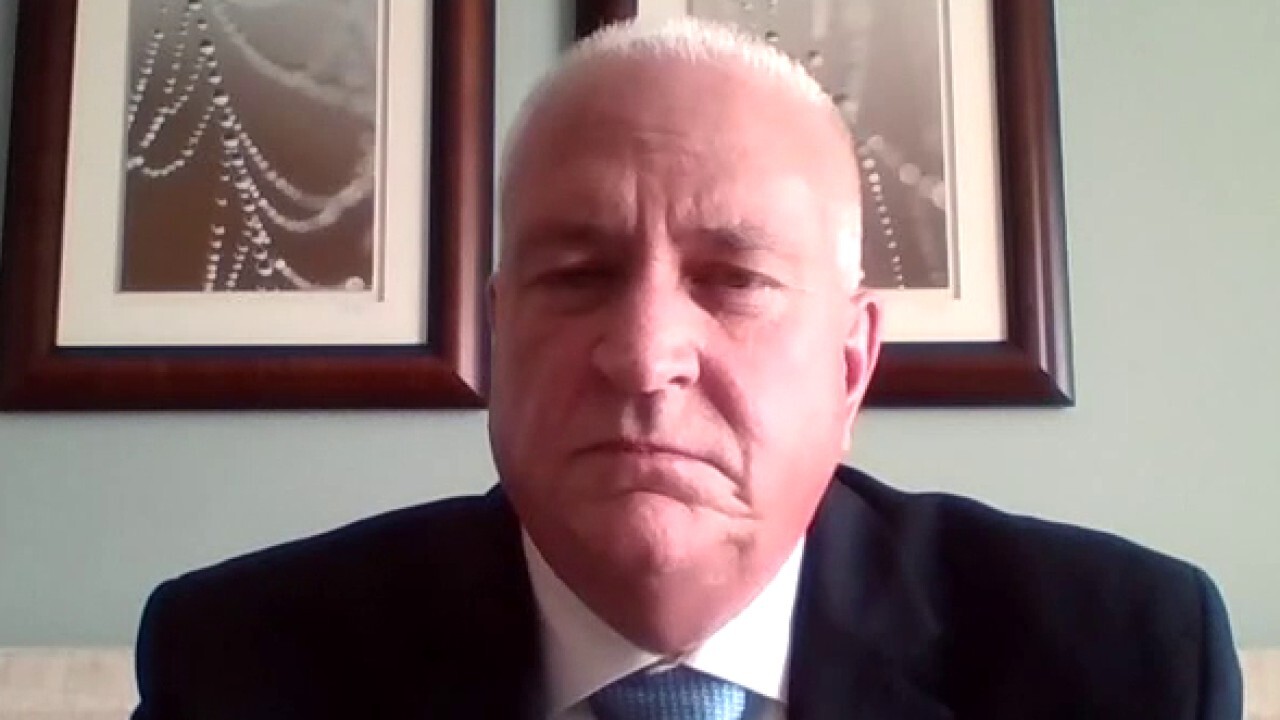 The chief of the country’s largest police union said on Saturday that members supported President Trump for re-election because of his strong demand for law and order.

“For the most part, it was unanimous to support President Trump,” said the fraternal order of Police President Patrick Yoes on “Cavuto Live”.

“We have worked very closely with President Trump on many initiatives over the past four years,” said Yoes. “One of them was the First Step Act, the biggest police reform act in recent times. And we were very proud to be the only work organization that stood and realized that we wanted to find ways to improve and improve the criminal.”

Yoes said his 350,000-strong organization also worked with Trump on his executive orders in a stalemate in Congress. The confirmation was announced on Friday.

“Unlike other organizations, we have a process where our members are actually part of the decision to give our consent,” said Yoes. “It is what happened yesterday. We have completed our process of interviewing our members across the country and in each of the states in which we exist and have received unanimous support to endorse President Trump for a second term.”

At the local level, he said some members could support Democratic presidential candidate Joe Biden, but they voted for Trump re-election at the national level.

NYC POLICE UNION SUPPORTS TRUMP WHO APPLIES TO LOCK OUT EVERY INDIVIDUAL POLICE IN AMERICA.

“I can tell you that as an organization we have reached out to the President several times to discuss a number of issues related to law enforcement stability and not once have we gone without a very meaningful dialogue and results.” said the union leader.

In response to the Racial Justice Movement, Yoes criticized efforts to disappoint police in some cities.

“If you look at every ward,” he said, “those who are least able to help themselves are the ones who get hurt the most” when police funding is cut.

The approval on Friday came after more than 175 current and former law enforcement officers and officials endorsed Democrat Joe Biden as president and denounced Trump as a “lawless” president. Biden is against defusing the police.