The Oregon man, who was freed after the bushfire started, put six more: Police officers 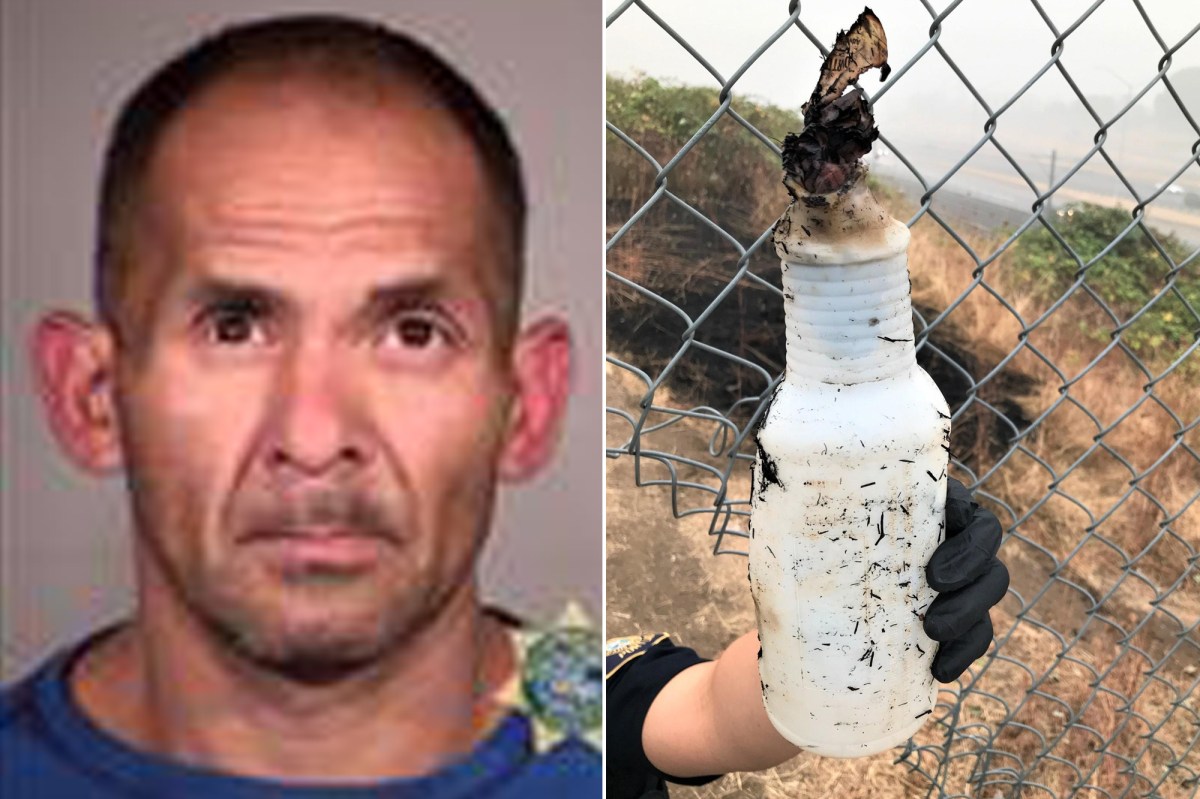 An Oregon man was accused of using a Molotov cocktail to set off a brush fire in the wildfire-ravaged condition. He was arrested again just hours later for allegedly going back and starting six more.

Domingo Lopez Jr., 45, was arrested for the first time Sunday afternoon after police witnesses told police he used an incendiary device made from a plastic bottle with a wick to set a fire on the grassy edge of a Portland freeway, the Portland Police Bureau said .

He admitted starting the fire, which was put out without injury or property damage, police said.

Lopez Jr. was jailed at 6:45 p.m. on Sunday for reckless burning and second-degree disorderly behavior ̵

1; and released at his own discretion later that night, court records show.

He was found on the side of the same highway just after 3:30 a.m. Monday when police officers joined the fire department to investigate reports of six more fires, Portland police said.

This time he appeared to start the fires with a lighter, which was confiscated as evidence, the troops said.

He was taken to hospital for mental health assessment and received quotes on six other inconsiderate burning cases, the office said.

Fortunately, all the fires were “caught early” and “no one was injured and no buildings were burned,” police said.

The alleged arson comes because Oregon is one of the worst-hit people on the west coast of the West Coast, with at least 10 dead in Beaver State.