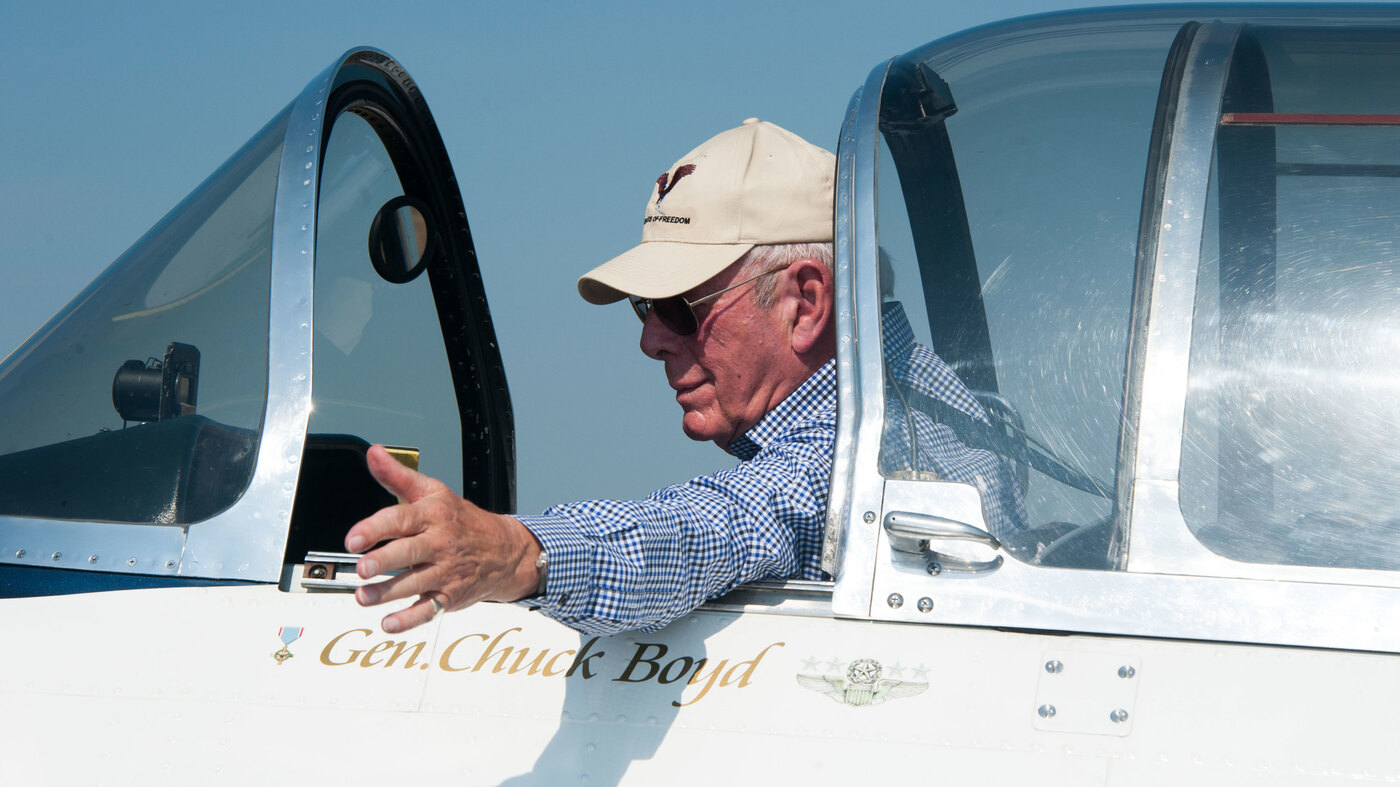 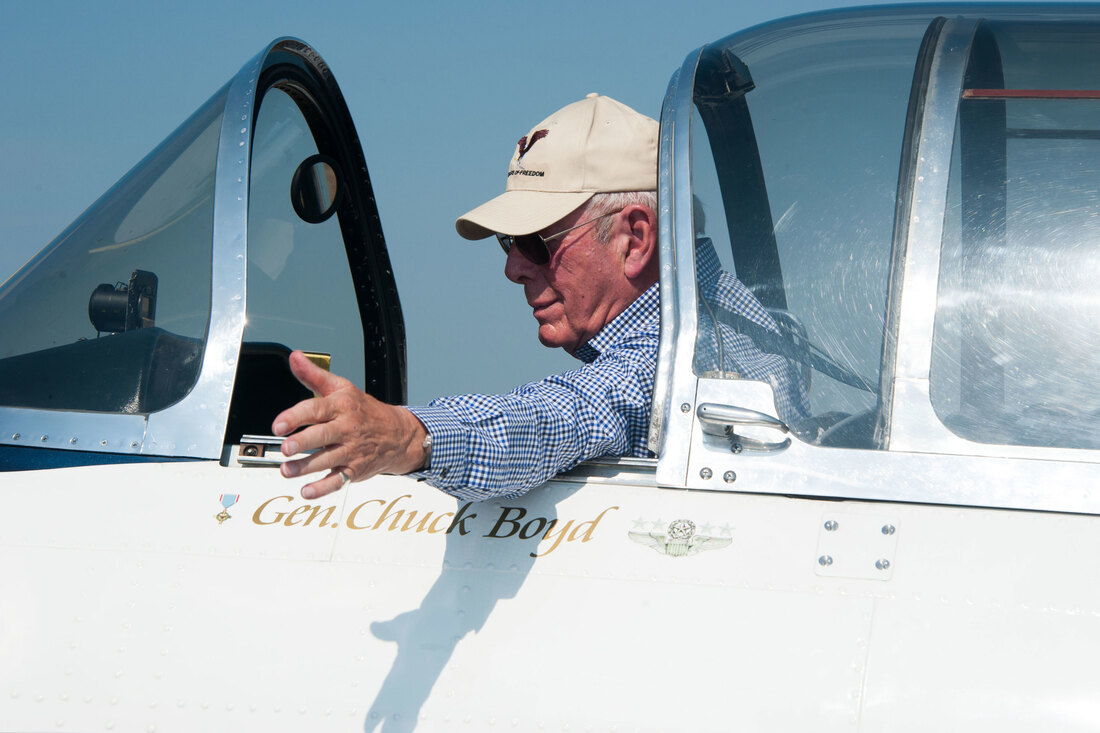 Retired General Chuck Boyd at Maxwell Air Force Base in Montgomery, Ala., In 2016.

Retired General Chuck Boyd at Maxwell Air Force Base in Montgomery, Ala., In 2016.

Retired four-star Air Force general Chuck Boyd is one of hundreds of military voices to vote against President Trump in this election. Late last month, Boyd, who fought in Vietnam and spent seven years as a prisoner of war, joined nearly 500 national security leaders in support of Democrat Joe Biden.

In a video recommendation, Boyd says he’s been a Republican since returning from Vietnam, “but quietly”. He continues, “I firmly believe that retired military officers shouldn’t interfere in the president’s politics. But this year is different.”

Boyd told NPR that Trump was a threat to democracy.

“As I’ve watched him over the years, my unease with his presidency has increased. It has increased to the point where I believe our democracy will crumble after he has served two terms,” ​​says Boyd. “While I hold back when it comes to getting involved in presidential politics by the military, in this case it is something I don’t think I can do if I stay out of the political process.”

In the interview, Boyd explains how he came to his decision to support Biden.

Highlights of the interview

Bring us back to the moment you decided you had to get in touch.

I think the point at which he told the American people that the electoral process itself was fraudulent, that the postal vote was a disaster, was terrible. I thought if our citizens lose confidence in the choice of their leaders, democracy itself is in danger, in great danger. That’s when I said I had to kind of get involved.

Are there any political decisions or rhetoric that Trump has used over the past four years that worries you about Trump’s second term?

What really worries me – and this has long been one of the goals of the Russians – is that people are losing confidence in democratic processes. Many other countries, fragile democracies, see the United States as an example of democracy in action. And when they see that our democratic processes are not working, then I think other nations will lose confidence in their own process.

One recently published story in The Atlantic used anonymous sources that said Trump called members of the US military who died in the war “fools” and “losers” and on another occasion on a visit to Arlington Cemetery said he did not understand “what was.” in there for you? ” ? “Trump has denied these statements. How did you react to the report?

I found it disgusting – and I believe it, by the way. Knowing that the commander in chief is holding those who serve in contempt is a knife that hits any military right in the heart. … Calling these people idiots is one of the most disgusting things I can think of. It’s one of the reasons I made a commitment to endorse and support Joe Biden as President.

Barry Gordemer and Simone Popperl produced and edited the story for broadcast. Heidi Glenn adapted it for the web.