Trump made condescending remarks on evangelicals after the meeting: Cohen 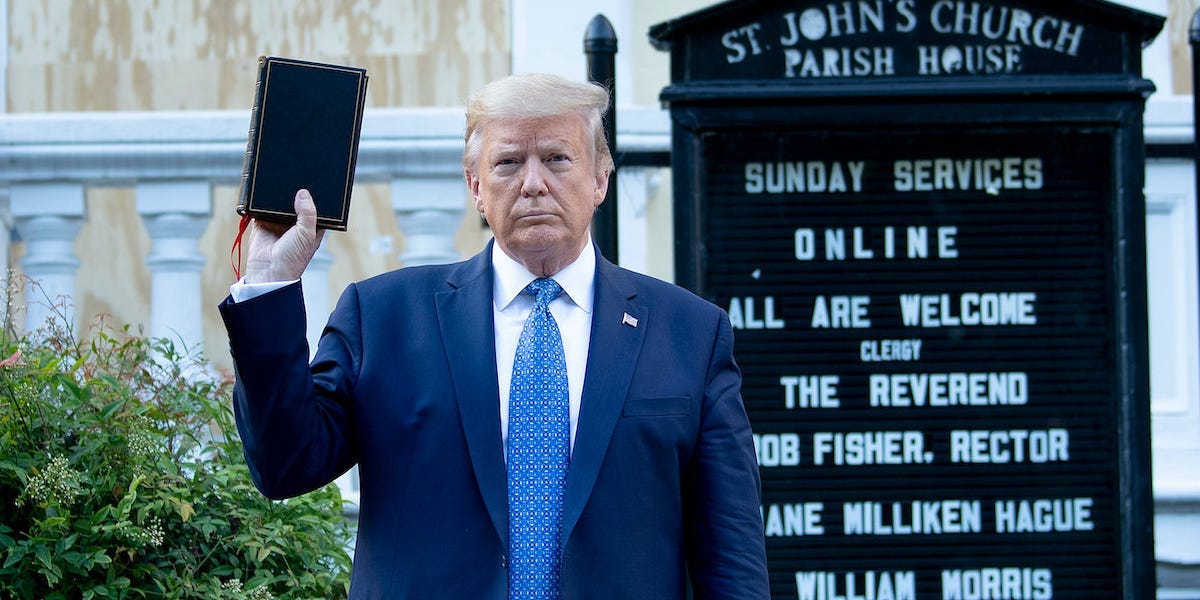 President Donald Trump spoke condescendingly of evangelical Christians after meeting with religious leaders ahead of the 2016 election, as his former lawyer and fixer Michael Cohen has claimed in a new book.

The Washington Post, which received a copy of the book prior to its publication, reported a passage in which Cohen detailed what happened after Trump met with prominent evangelical leaders at Trump Tower in 2016 before winning the presidency.

“The cosmic joke was that Trump convinced large numbers of working-class white people in the Midwest that he cares about their well-being,” Cohen writes, according to The Post. “The truth was, he couldn’t care less.”

It is unclear which meeting Cohen was referring to, but Trump met with Conservative Christian leaders in New York City in June 2016, according to the NPR, which was allowed within the private event.

Although Trump is not known as religious, evangelical Christians overwhelmingly supported Trump, a self-described Presbyterian, in the 2016 election. 80% of the group voted for him over Hillary Clinton.

Evangelical Christians are an important electoral bloc. With one in four Americans calling themselves Evangelical, they are the most common religious group in America, according to the Brookings Institution think tank.

This support has puzzled many, as Trump’s behavior – from calling women “pigs” to the inappropriate comments on Access Hollywood tapes – can be very unchristian.

However, in his first term, he delighted evangelical Christians by adding two conservative judges to the Supreme Court, blocking funding for proposed parenting, and promoting freedom of religion.