Trump supporters tell Lawrence Jones why they crashed the Biden event in Michigan: “We love the president” 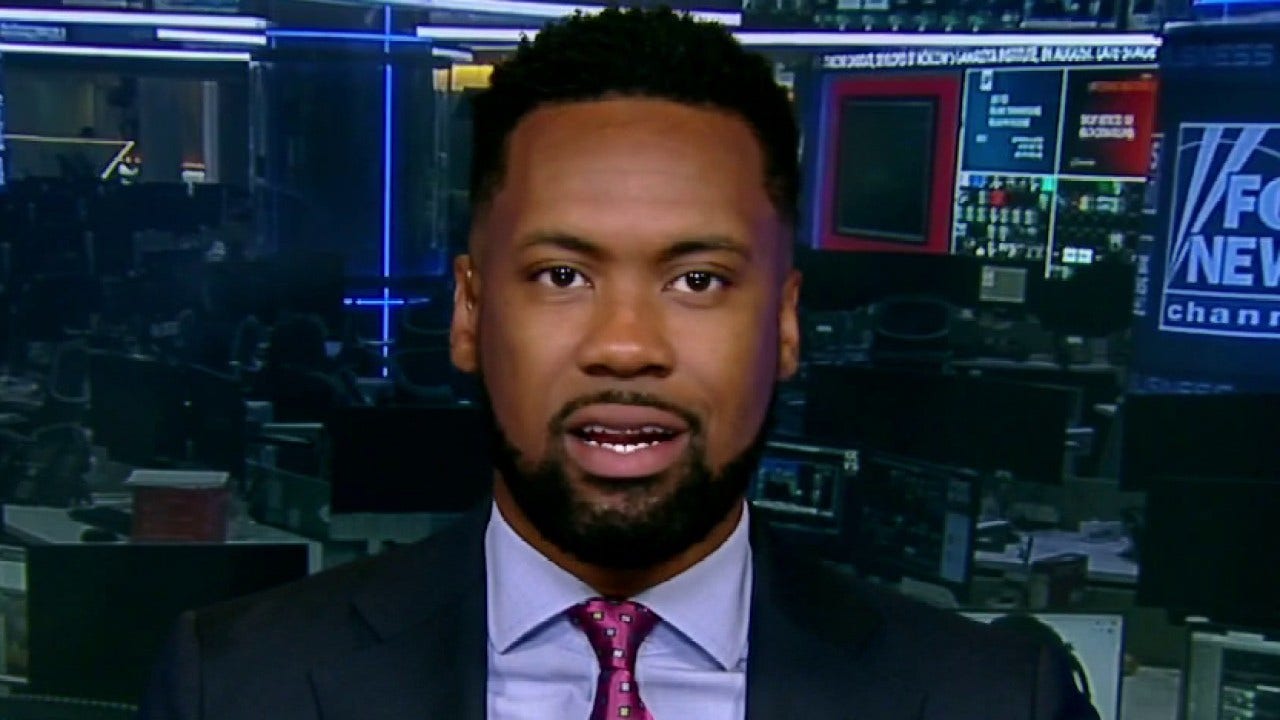 Fox Nation host Lawrence Jones met Wednesday with a group of Michigan residents who gathered ahead of a Joe Biden election campaign to show their “love” for President Trump.

“We love the president. We love what he does for the country,” one resident told Jones, the host of “Keeping Up With Jones” on Fox Nation and election correspondent for “Hannity”.

Groups of Trump supporters greeted the Democratic candidate with signs and loud chants of “four more years” when he arrived in the Warren suburb of Detroit.

One resident said he wasn̵

7;t surprised to find so little enthusiasm among “broken” Biden followers, and told Jones, “Most of them are probably still sleeping at home, as is ‘Sleepy Joe’.”

OFFERS OFFER “MADE IN AMERICA” TAX CREDIT TO BRING JOBS BACK

“Biden doesn’t have the support that Trump has,” added another.

Jones told host Sean Hannity that the Biden campaign reportedly kept the venue under lock and key until just under an hour before it began.

“He’s trying to hide from people because he doesn’t really represent people,” argued a Michigan resident. “People have different views than what he’s actually driving.”

To see every episode of Keeping Up with Jones, go to Fox Nation and sign up today.

How to play Chrome’s hidden dinosaur game without going offline