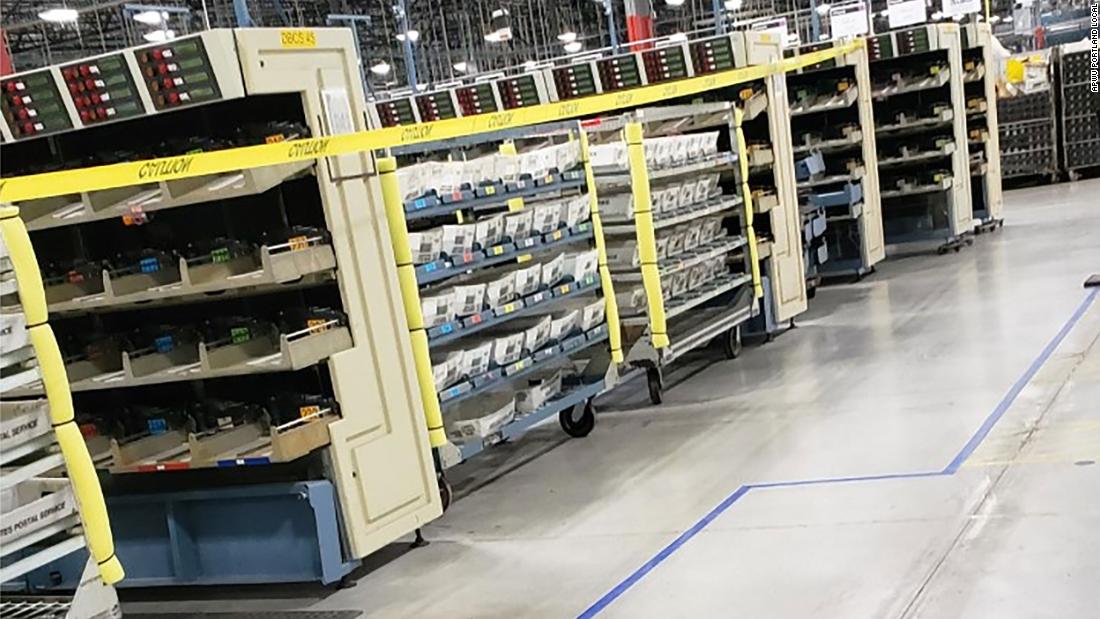 In written testimony and documents filed in a federal court in New York on Wednesday, the Postal Service’s chief of postal services announced the high number of moves, the highest in a year of President Donald Trump’s tenure and the USPS machines usually about doubled is removed in a given year.

Many postal workers confirmed that removing obsolete machines was routine, but expressed concerns about doing it in an election year when millions of Americans are scheduled to vote by mail.

The numbers in the court records, provided by USPS official Jason DeChambeau, show that these are the majority of machines that have been removed since fiscal 2016. The postal service removed an average of approximately 388 machines per year from facilities from 2015 to 2019.

Written statements submitted as part of a lawsuit about changes to Postmaster General Louis DeJoy’s policies and possible disruptions to election mail state that the postal service has been removing and / or replacing unnecessary or obsolete mail processing equipment from facilities for years and that this is common practice is. In fiscal 2016, USPS removed more than 1,100 machines from across the country.

The decision to remove these machines was made before DeJoy began his post in June, while there was a significant drop in mail due to coronavirus, DeChambeau said in the written statement.