Vice-presidential debate between Pence and Harris 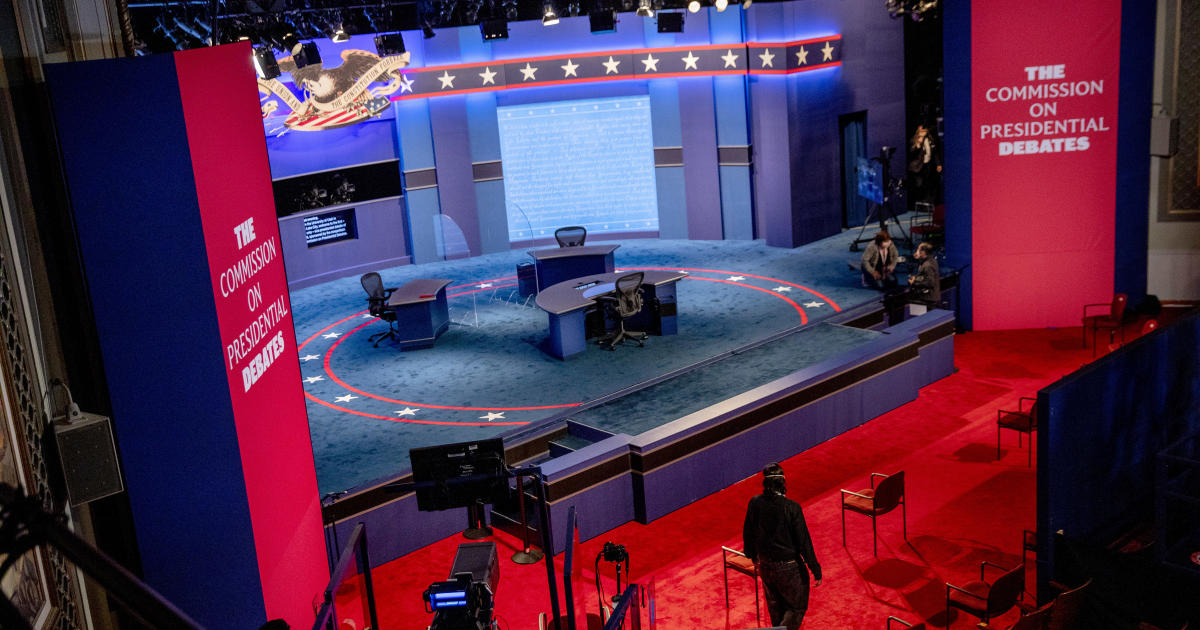 Vice President Mike Pence and Senator Kamala Harris will meet on Wednesday evening for their first – and only – 2020 debate. The debate comes just eight days after President Trump and Democratic candidate Joe Biden met in Ohio, but between the two debates, the White House and 2020 campaign were voted out by Mr Trump- Test positive for COVID-19.

Pence, who has been regularly tested for COVID-19 since Mr Trump announced he tested positive, said Wednesday he had tested negative again. There are 18 confirmed cases related to the White House, including three senators and some of the president̵

At the request of the Biden campaign, there will be plexiglass barriers between Pence and Harris. The candidates will not shake hands.

The debate will be moderated by USA Today’s Susan Page.