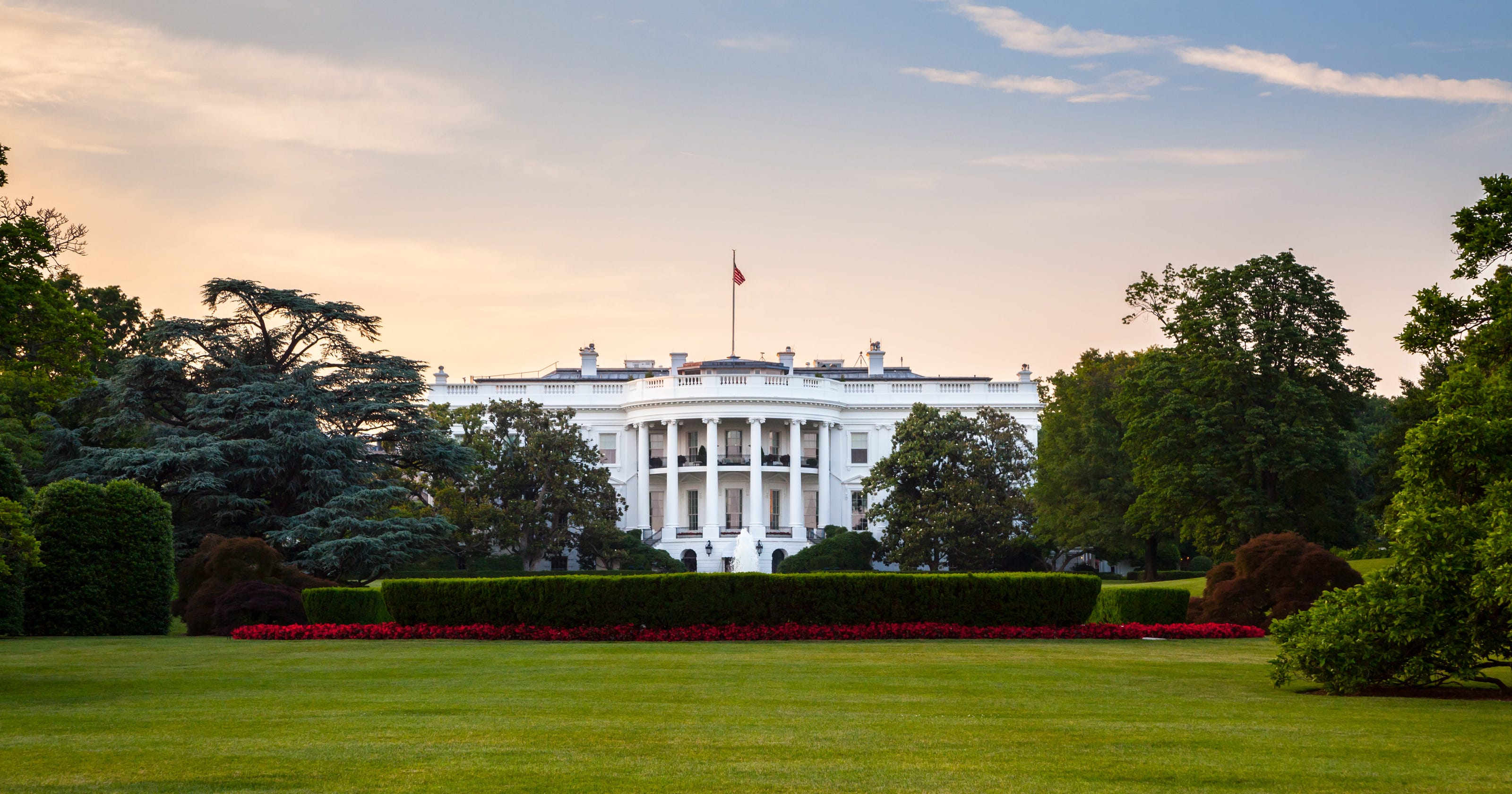 In a video posted on Twitter, President Trump spoke about the benefits of using an experimental antibody to treat COVID.

WASHINGTON – The head of the White House security bureau is seriously ill with COVID-19 and has been in hospital since September, a White House official has confirmed.

Crede Bailey heads the office responsible for authorizing access to the White House and works closely with intelligence, according to Bloomberg, who first reported his illness on Wednesday.

According to Bloomberg, Bailey fell ill before the September 26 Rose Garden event that saw Trump announce his election to the Supreme Court of Justice Amy Coney Barrett. Several people who attended this event, including President Donald Trump and First Lady Melania Trump, have tested positive for COVID-19.

Trump returned to the White House on Monday after spending three days in the hospital receiving treatments for COVID-19.

How President Trump’s COVID-19 treatment compares to what the average American can get (Photo: ap)

Shortly after Trump was released from the hospital, he posted a video message announcing the care and downplaying the severity of the virus.

“Don’t let yourself be dominated. Don’t be afraid of it. You will beat it,” Trump said in a video posted to his Twitter account Monday night, reiterating a message he accepted earlier on the day of drawing on fire from critics who have determined that presidents receive the best possible care.

A growing list of White House officials have also tested positive for the virus, including Stephen Miller and Hope Hicks, a senior White House advisor, and press secretary Kayleigh McEnany.

Coronavirus outbreak in the White House: Thousands may have been dumped from Atlanta to Minnesota

Additionally, most of the country’s top military officials have been quarantined after coming into contact with a senior COVID-19 officer, according to the Pentagon.

The two top officers of the military, General Mark Milley, chairman of the Joint Chiefs of Staff, and General John Hyten of the Air Force and chiefs of service for the Army, Navy and Air Force, are in Quarantine Adm after meeting the officer last week. Charles Ray, the No. 2 Coast Guard officer.

A second officer, Marine General Gary Thomas, the assistant commandant of the Marine Corps, also tested positive. Thomas has mild symptoms but is otherwise fine, according to a Marine Corps statement on Wednesday.